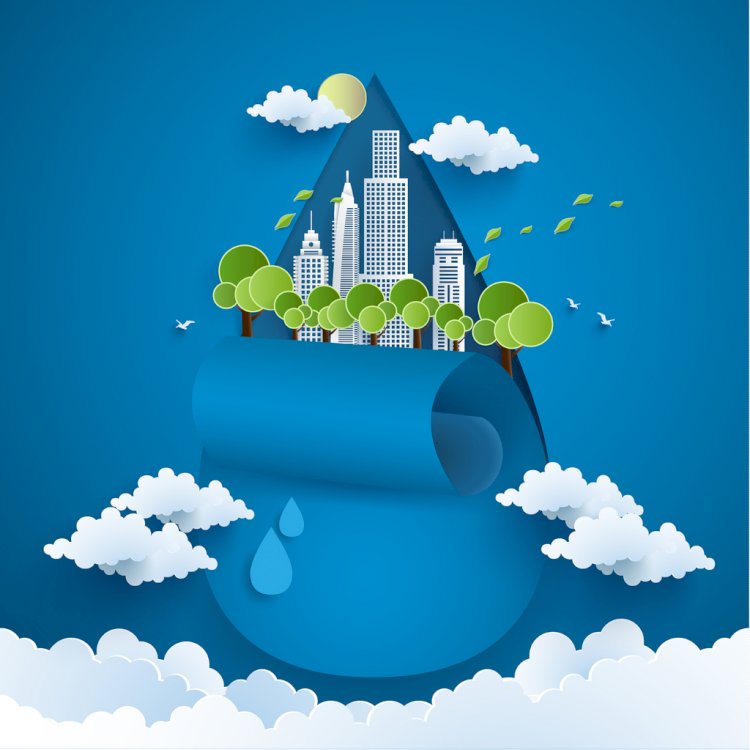 Even though water is a renewable resource, accessing clean, safe water isn’t always easy for some populations.

Whether it’s a group living in the desert bordered by the sea or a community high up in the mountains without access to groundwater, water access is one of the biggest crises facing the global population.

Recent advances in technology have not only helped greater numbers of people access clean water, but have also found unique ways to collect water in places that otherwise wouldn’t have it. 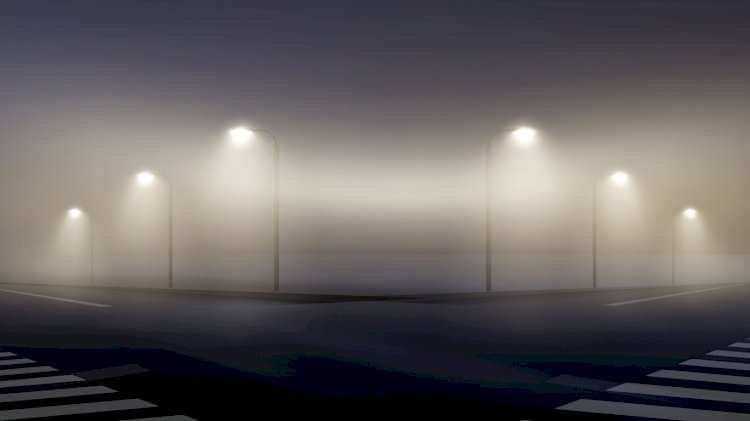 In some areas of the world, groundwater reserves have been depleted and getting potable water to the people is an expensive, logistical nightmare.

What many of those places do have, however, is lots of fog.

Thanks to fog collection technology, the plentiful fog can be turned into drinkable water for the citizens who need it most.

As the fog passes through large vertical nets, it is caught and collected. The water is then sent to a collection system where it is mixed with groundwater, filtered, and pumped out to individual homes and water distribution centers.

An estimated 6,300 liters of water can be harvested daily from a fog collection installation on the slopes of Mount Boutmezguida in Morocco. Fog catching systems also have been installed in Chile, Peru, South Africa, Ghana, Eritrea, and California. 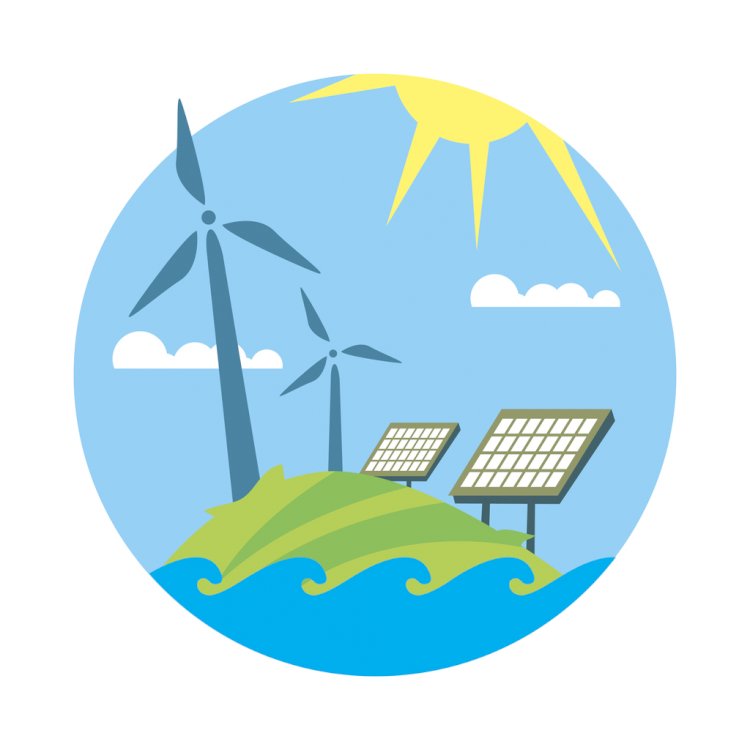 Even though we may not always know it, there are tons of tiny water particles in the air at all times.

With solar technology, scientists have become able to collect that water and turn it into potable water for populations that may have difficulty getting the water they need.

Working similar to an air conditioning unit, the sun heats a sponge-like material to create condensation. That condensation is then funnelled to a reservoir where it is filtered and, in some cases, minerals are added to improve taste. 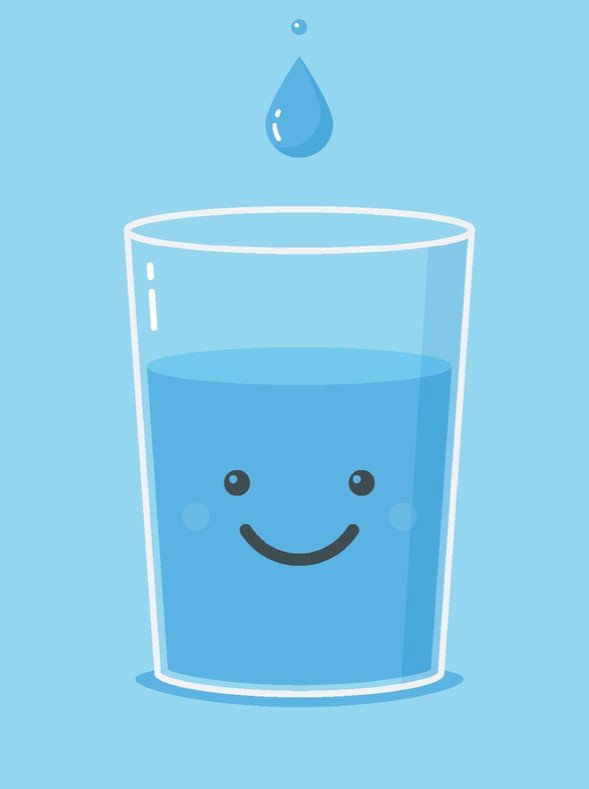 While desalination isn’t a specific water collection system, it is a technology that allows communities near the sea to turn saltwater into fresh, potable water.

With desalination, sea water is passed through a filtration system that removes the salt and other minerals, which can be harmful to humans if consumed in large quantities. The clean, fresh water is then collected and pumped to cities that pass it on to individual homes.

This technology has been around for several decades, but modern advancements have allowed countries such as Israel to expand their water desalination and support a growing population.

Finding a software platform that allows you to connect all the pieces of a smart city - transportation, government, energy use, and more - without having to build something from scratch is difficult. With @Assist Tomo, you can connect all the sensors, programs, and data collection systems your city needs in one cloud-based, seamless platform. Learn more about our people-first approach to ICT here.

5 Components Of A Successful Smart City

Ever needed the same service or maintenance work in more than one unit? @Assist...

5 Ways @Assist Has Conquered Being Green

We’ve already talked about how we can make your office paperless and shown you how...

Almost one year ago the Fort McMurray fire reminded us how destructive natural disasters...

As the amount of contractors who visit and use @Assist has been growing, we've added...