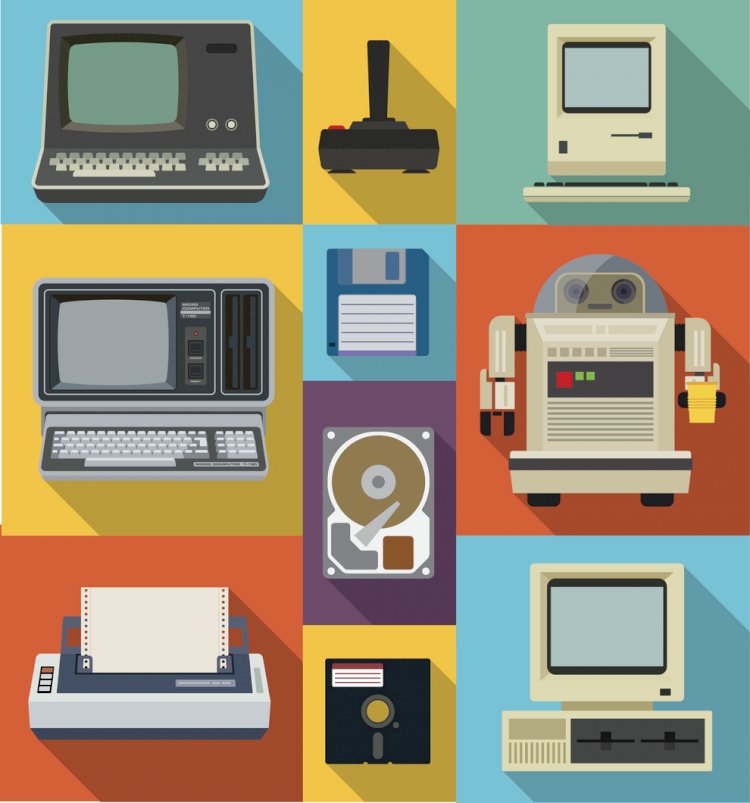 Sometimes, it can seem as if technology races along at lightning speed, with something new and different released daily.

But just because scientists discover and develop new devices regularly, it doesn’t mean all the technology used is brand new. Instead, much of what we use today, either by choice or by necessity, still uses old, “outdated” technology to operate.

Here are 7 pieces of old technology that are still used today, either in whole or in part: 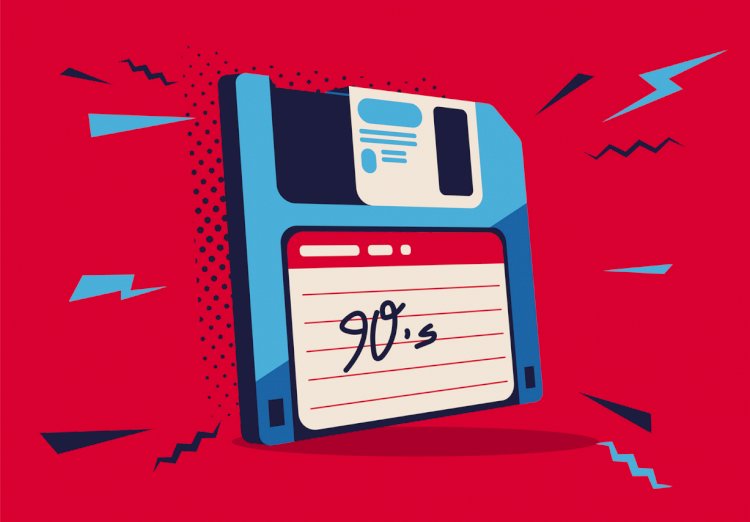 Those rectangular pieces of plastic that held computer programs, files, and other data didn’t go out of style with the invention of the CD-ROM.

Because a lot of older technology, especially expensive technology such as airplanes and naval ships, is still in use today, many of the other pieces of technology that help them run are still around.

The Boeing 747 airplane, for example, still utilizes floppy disks to store and retrieve information. The software that runs these planes is much older and more outdated than what can be stored on more modern data storage devices, so floppy disks are still necessary to keep these machines running.

The abacus is among the most basic of mathematical machines, allowing a user to move beads along rods to make calculations.

While many people may choose to use a calculator or a calculator app, some people just do better at counting and working through problems using things they can touch and manipulate.

For this reason, abacuses are still used to help people count and make calculations, and they’re even given to young children as toys to help them begin to learn counting.

It seems as if everyone these days has a phone on their person at all times. However, that isn’t the case everywhere.

While pay phones and phone booths have largely become obsolete, some places in the world still maintain running phone booths for those who don’t have cell phones or for areas where cell service may be spotty.

Although the numbers of working phone booths are far lower than they used to be - about 100,000 in the United States in 2018, down from around 2 million in 1999 - these iconic pieces of technology are still around and can still be used in some places.

The landscape of how people hear and enjoy music has changed drastically over the past century, going from scratchy phonographs to clear digital recordings.

While many modern listeners enjoy the ease of use and clarity that comes with listening to music digitally, the popularity of vinyl records has soared in recent decades.

Records have become more than just collector’s items sitting on shelves. They’re now highly prized, valued pieces that many audiophiles prefer to use when listening to music. Current artists such as Taylor Swift also release their albums on vinyl, satisfying a portion of their market. 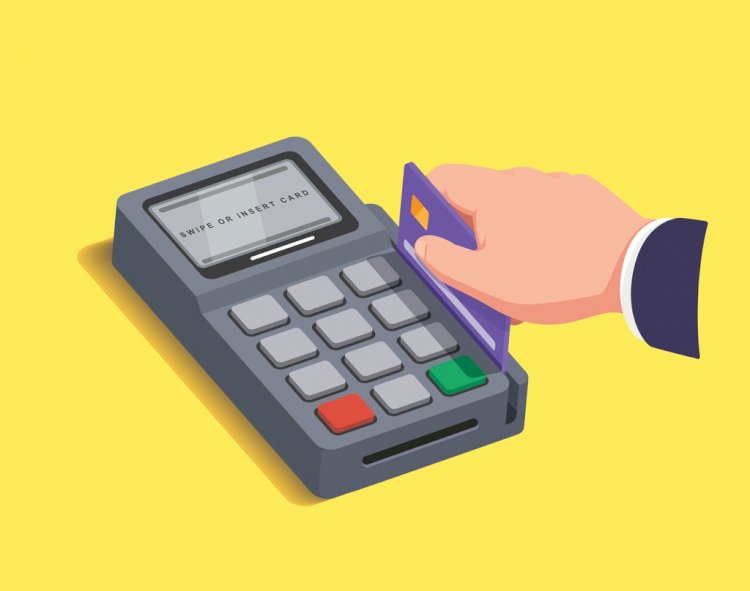 For years, paying by credit card meant swiping the magnetic strip of a card through a computer. That computer then registered the numbers on the card and connected a purchase to the correct credit card account.

Now, mobile payment options allow users to pull up an app on their phones or tap a smartwatch to a sensor. That sensor effectively completes the same operation as a credit card’s magnetic stripe, charging the right person’s account.

Many consumers, however, still prefer to utilize the now-outdated magnetic stripe cards to complete their transactions.

Additionally, technology at many individual stores hasn’t kept pace with the newest methods of payment, making magnetic stripe credit cards the payment method of choice for those who don’t carry cash.

With more computerized technology and instant access to information, many office workers thought that the whirring and buzzing of a fax machine was a thing of the past.

However, that isn’t true in many places, including hospitals.

Although electronic health records exist, and many health professionals are working toward getting all their patient information online, there are still a lot of gaps in the electronic medical record (EMR) industry.

Whether it’s because budgets are lower than are required to transition entirely to digital, boards of directors are hesitant to make all patient information available digitally, or computer systems just aren’t compatible from one facility to the next, many hospitals and doctors’ offices still utilize fax machines to send patient information from one location to another. 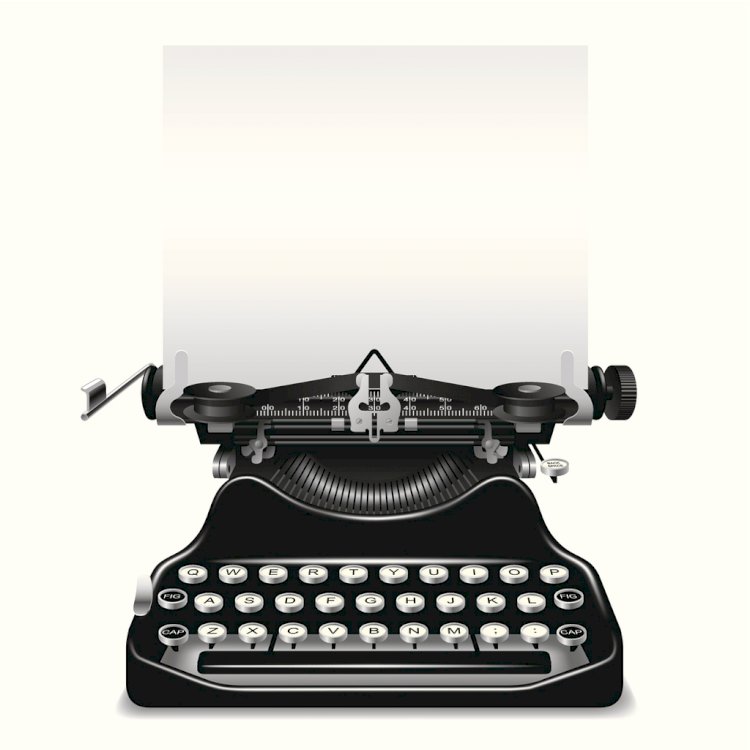 Computers and mobile devices are used to send countless words and letters every day.

But for some people, and in some situations, older technology is the preferred method of writing.

In recent years, the use of typewriters in certain circles has increased dramatically, with actor Tom Hanks being among the most famous typewriter enthusiasts. Those who prefer to use them enjoy the satisfying click of the keys and the variety of design in the machines.

For those who wish to feel as if they’re still using a typewriter but who need to be able to use a computer, many companies now make keyboards that sound and even feel like the keys on a typewriter.

Smart cities are popping up across the globe, with some places integrating portions of the technology and others going entirely smart. No matter how much smart city technology your city uses, it can be difficult to gather all the separate sources of data and information into one place for effective smart city management.

With Tomo, you not only get seamless, easy-to-use smart city technology management, but it’s accessible from anywhere you have access to the internet. Learn more about Tomo.

4 Tips for Convincing Your Landlord to Allow You to Have...

You’ve been living in your rental for a while, and things are going great. You love...

8 Tips Every Property Manager Needs to Know for 2017

If you've spent time at a property management/real estate conference or educational...

Winter is here and now's the time to take a little extra care of your property -...

With the holidays fast approaching, and winter already here, for property managers...

If you’re looking to break into a new market internationally, trade shows can be...

Every day, it seems as if more and more dire headlines are published decrying our...

Data collection by private companies has been a big topic of news articles and forum...