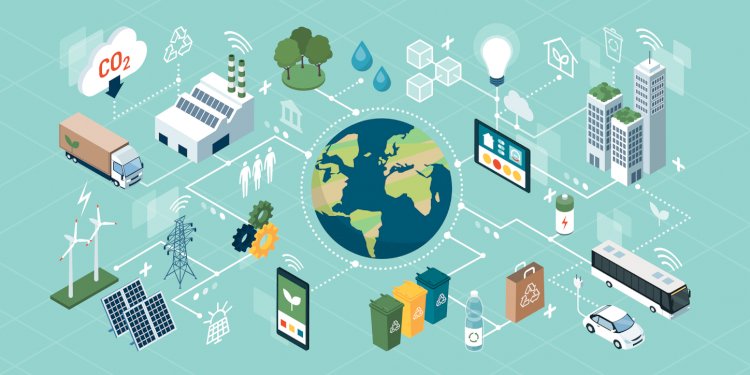 The city of Guadalajara, in the western Mexican state of Jalisco, is a testament to the rapid growth of the Mexican economy. Its colonial squares and neoclassical buildings are wedged in next to towering skyscrapers, showing the area’s early-21st-century tech boom.

And while Guadalajara is one of Mexico’s largest cities, but not the largest, it doesn’t have as much international claim to fame as some other cities such as Mexico City. However, that isn’t stopping it from being poised to become Mexico’s first smart city.

Here are 5 reasons Guadalajara may rocket ahead of the rest of Mexico, and most of Latin America, to become the first Mexican smart city: 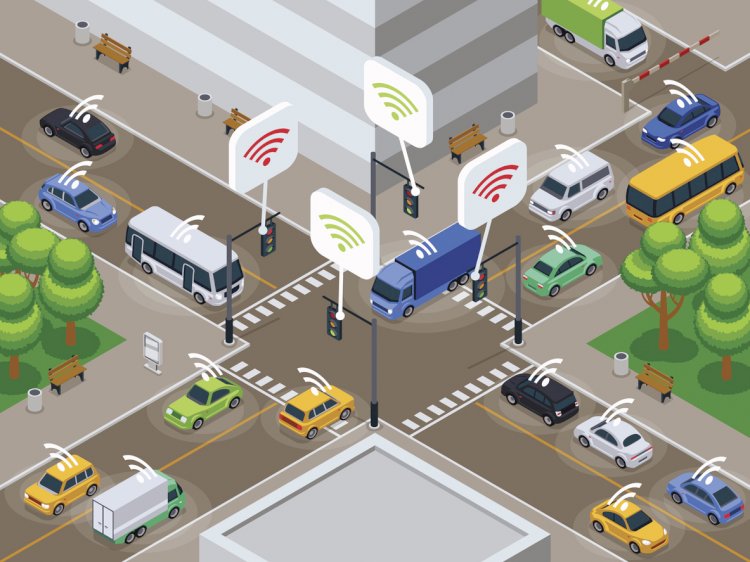 Guadalajara’s city leaders already have taken steps to modernize and network the city’s lighting grid and traffic control systems. These two systems on their own are a first giant leap toward using smart city technology, where a centralized computer system monitors and controls items such as when street lights turn on, whether there’s an accident and traffic needs to be rerouted, or where traffic is heavier.

By putting this framework into place, Guadalajara only needs the smart city technology to connect the individual pieces together to collect, analyze, and store data, and to allow city leaders to use that data to impact both the lighting and traffic control systems.

The way a city distributes and uses water is another key factor that sets smart cities apart from the pack.

In a smart city, censors and other equipment are used to track how water is distributed to individual homes, as well as how that water is used. If an area is using too much water, city leaders can make decisions to help control this overuse, helping to preserve supply and conserve resources.

Recent upgrades to the Guadalajara water system have allowed its leaders to begin monitoring water usage and making changes to more efficiently and effectively use and distribute the city’s supply. 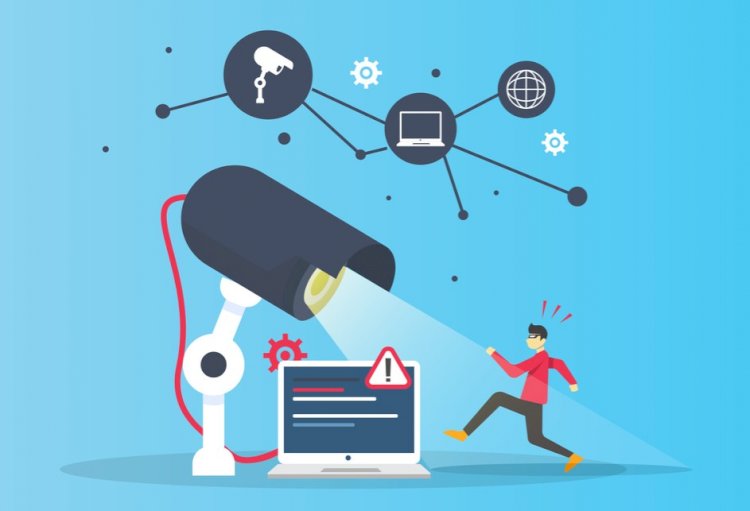 A widespread camera system allows city leaders to see what’s going on in a variety of parts of the city, helping them give better context to the data they receive and, in turn, make better decisions.

Guadalajara has upgraded its network of cameras throughout the city, which monitor things like traffic patterns and public safety. These cameras then provide visual information to those who make the decisions, boosting the efficacy of those decisions.

Because Guadalajara has made these camera upgrades recently, the technology is still on par with what’s necessary to make smart city technology work, adding to the already-placed framework for using the technology.

Smart Guadalajara is a public information initiative designed to keep citizens up-to-date on all the smart changes the city is making.

One of the most important pieces to the smart city puzzle is getting public buy-in, giving the city access to a greater amount of data to analyze and use in decision-making. By already making a public information campaign an important part of its smart city strategy, Guadalajara is helping to remove the barriers of understanding many cities face, making their transition likely to be a much smoother process.

Guadalajara is home to an expanding entrepreneurial community, many of them in the technology sector. This is important to becoming a smart city, as easy access to ideas and resources is key in helping a smart city develop the necessary technology.

With this larger population of entrepreneurs, there’s also more money available to the city, making it easier for them to come up with the funds for crucial technology upgrades.

Do You Know Your Tenants? Here Are 5 Reasons You Should!

Starting a New Business? 5 Reasons Why You Need Toki

Keeping accurate records is a must for every business owner. But have you ever stopped...

Smart cities rely on big data. It's the driver behind all existing smart city initiatives...

Ben Franklin once quipped that there are only two certainties in life: Death and...