As technology improves, more cities are opting towards automating services including the driving industry. But, having a driverless train? Is that even possible?

Well, yes it is! In January 2019, a test was launched on the Toyko’s Yamanote line where a driverless train made multiple stops on their metro without human assistance. This was possible, using high technology to operate the train assisting people in reaching their designated stations. Another example of where technology has taken over in the driver industry is Tesla's self-driving cars. The brand is known for its self-driving cars and has become more popular over the past couple of years.

Wondering what the difference between Tesla and driverless trains is? To give a small comparison, Tesla’s self-driving cars require a person to sit in the driver’s seat and must consent that the driver will be responsible while using autopilot mode.

To Increase Safety For Passengers And Traffic Flow Between Trains: 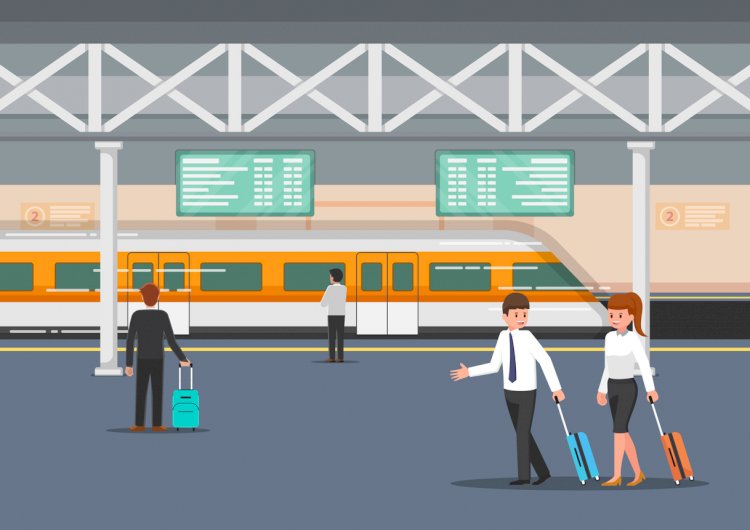 By having driverless trains, it increases safety for passengers and traffic flow between trains that will eventually cross each other between tracks.

Driverless trains have the ability to control the speed of how fast or slow the train will go.

They can control when the train will switch tracks between other trains in operation, as it is set up and timed automatically by technology.

This increases reassurance for passengers to believe that the train is driven safely to its destination and instills more trust or faith in the future innovation of technology.

Using self-driving trains can also improve travel time since trains are controlled automatically. It can be programmed to travel to certain stations and destinations without any traffic delay because trains will be controlled by technology rather than humans.

Self-driving trains are automatic, hence offers greater flexibility for a longer timetable. Trains are able to operate longer and more frequently to better match with rush hour and off-peak hours. This offers a better service for passengers and increases riders during off-peak hours.

With driverless trains, there is the ability to reduce operational costs. It can reduce the amount of staff that are on the trains and they can be redirected to other jobs in customer service or non-automated lines. The system is capable of operating without any members or staff present on the train. Therefore reducing operating costs can help reduce train fares for riders.

Additionally, this could increase the overall sales due to its affordability for passengers looking to commute to their desired destination. Also, cities will see an increase in the number of bulk pass sales because of its convenient pricing and have people switch to riding the train rather than using alternative means of transportation. 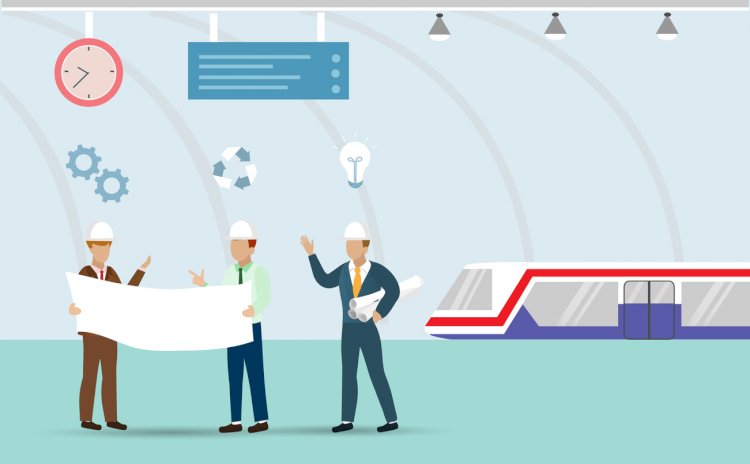 It also increases employment in those who specialize in public health safety to help engineers design and create driverless trains.

Furthermore, in some cities like Nüremberg in Germany, there hasn’t been a decline in staffing numbers despite the automation of metro services.

Drivers have been reoriented to other jobs, like non-automated lines.

So, have you taken a driverless train? Let us know your experience in the comments below.

With technology becoming more popular and advanced, cities must be able to integrate the usage of technology to help the cities run more efficiently, increase the safety of the city and its residents, and help residents make decisions that are involved in their daily lives.

With Tomo, you can learn more about what goes on in your city in real-time, and would be beneficial to both the government and its residents to make smart choices to improve their lives by creating solutions that are built around people and not technology. Read more about Tomo

An Environmental Wonder: Jet Fuel Can Now Be Made From Plastic Waste

Managing Teams without Micromanaging: 6 Reasons to Use...

Forget flying, road trips are so much more fun. After going through the Startup...

Ask and you shall receive! @Assist was recently asked if there could a special board...

5 Ways @Assist Has Conquered Being Green

We’ve already talked about how we can make your office paperless and shown you how...

Property management presents its own unique sets of challenges that must be overcome...

Stressed? 6 Gadgets to Help You Relax at Home

With looming deadlines, clients calling at the most inopportune times with requests,...

Even though water is a renewable resource, accessing clean, safe water isn’t always...

As a small business owner, chances are that you often squeeze work into the small...