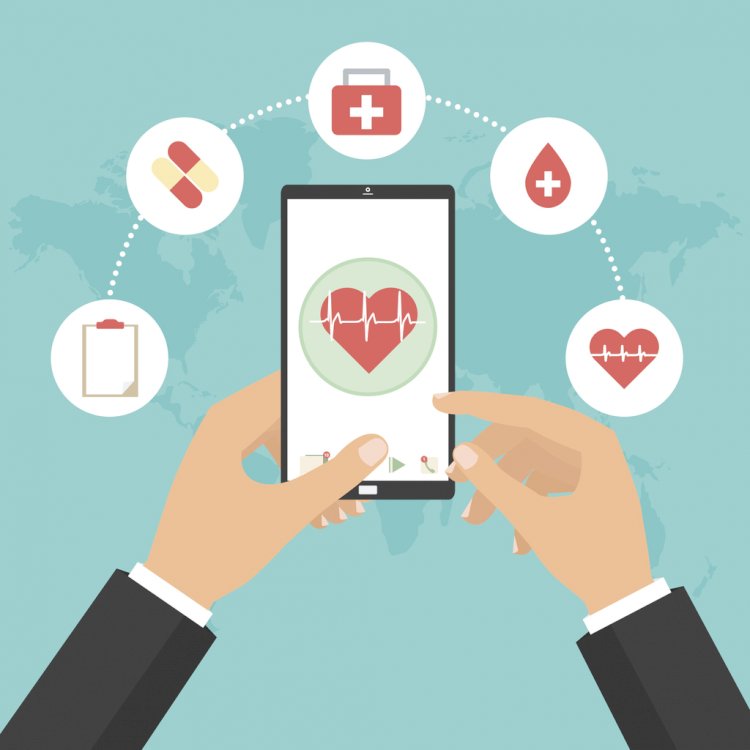 Technology is changing rapidly. From the development of mobile phones that are basically small computers that we carry around in our pockets to telescopes that can take pictures of objects far into space, there seems to be almost no limit to what innovation and the hard work of scientists can do. 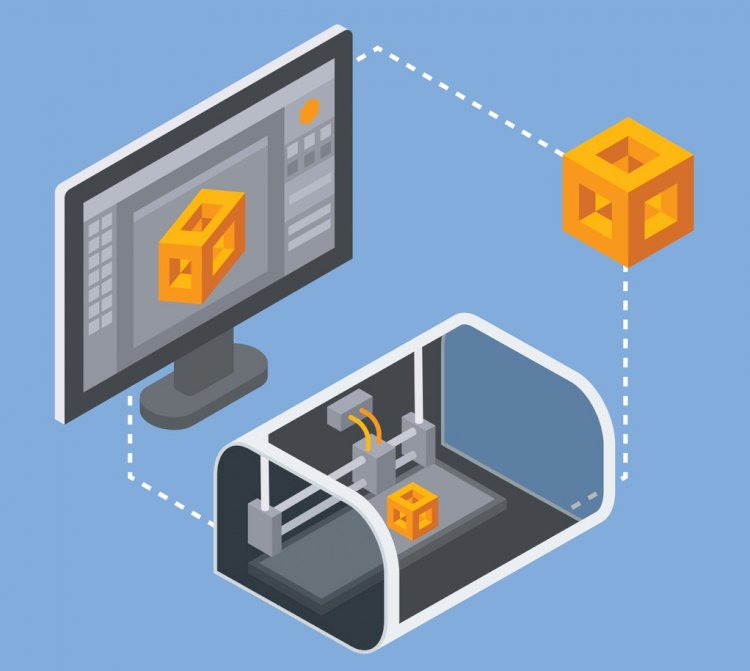 The loss of a small body part, such as an ear or a jaw, used to be handled with a combination of plastic surgery and absence. If a patient had to have part of their jaw removed, for example, a plastic surgeon would do their best to reconstruct as much of the jaw as possible, but the patient would likely have to live with an incomplete jaw.

Thanks to 3D printing, doctors now can recreate a new jaw or other body part, custom-fit to the natural contours of each patient’s face. Doctors have recreated a variety of body parts for patients, including entire joints.

The pieces are safe for implanting surgically under the skin, making them more permanent than older, removable prosthetics. Because 3D printing allows a completely custom design and fit for the individual patient, these implants are far more comfortable than anything available previously. They also are more natural-looking, giving patients the confidence they need to live their lives.

Athletes and weekend warriors swear by their wearable fitness trackers, allowing them to keep track of everything from steps taken to calories burned and water consumed. As the consumer demand for wearable technology devices increases, so do the medical possibilities.

In late 2018, Apple released its Apple Series 4 Watch with built-in ECG to show wearers their heart rhythms and not just overall heart rate. Within days, users were raving about the new feature, with some saying it helped them catch potentially life-threatening heart conditions they didn’t know they had.

Wearables are currently in use for everything from teaching users to maintain healthy sun exposure habits to guiding the blind on their daily walks, with many more options on the horizon. 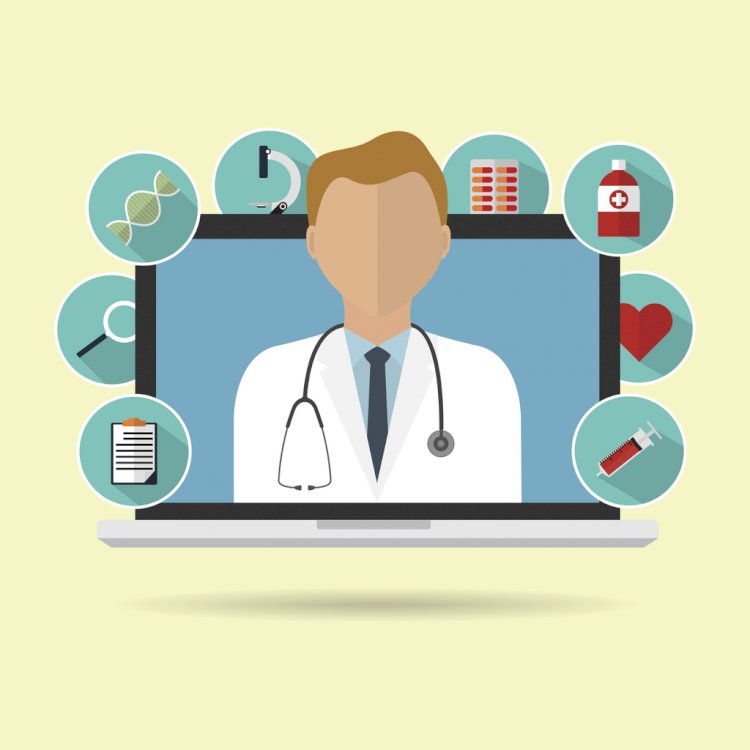 When you’re sick, the last thing you want to do is go into a cold waiting room with other sick people, picking up more germs. That’s where telehealth comes in. Rather than going to your doctor for diagnosis of many routine conditions, including bladder infections, pinkeye, and sinus infections, you log into an interface, discuss your symptoms, and get a prescription from a doctor who could be all the way across the country.

In some areas, telehealth is being used for more serious conditions, and doctors even are allowed to make remote hospital admissions. Not only does telehealth technology make healthcare more convenient and cost-effective for patients, it helps decrease the pressure on overburdened emergency rooms and doctor’s offices.

Telehealth also is being used in the mental health space, allowing patients to have online therapy appointments regardless of their ability to get in to a physical office. This makes access to mental health services greater, and helps those who may live rurally, have schedules that don’t allow for regular office visits, or who may be too ill or infirm to leave their homes get the help they need.

Not all new medical technology is big and flashy; in fact, some of the most revolutionary developments are very, very small.

For years, doctors and researchers have used nanotechnology to aid in the diagnosis and treatment of invasive diseases such as cancer. Recently, use has become more widespread as the technology has become more affordable and as patients have demanded less invasive, more effective treatments.

Nanotechnology has a variety of uses, from the passive imaging applications of gold and silver particles to the aggressive cancer-fighting uses of single-strand DNA nanorobots. With nanotechnology, doctors can precisely target whatever they’re looking for or wanting to correct, sparing the patient from potentially risky surgery with long recovery times. 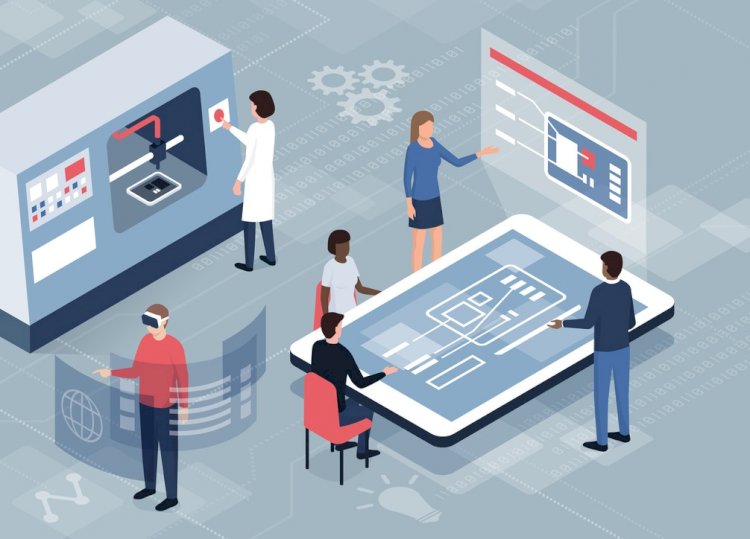 Diseases are caused by a mutation of the DNA, whether that’s a hereditary condition or something contracted such as HIV. With gene editing, scientists are hopeful that they may be able to find affected genes and “edit out” the harmful portions, leaving behind only the healthy DNA.

One advancement that has made this process faster and more accurate is CRISPR (Clustered Regularly Interspaced Short Palindromic Repeats), which harnesses the natural immune systems of invading viruses, allowing scientists to “cut out” the harmful DNA.

While there is a great deal of promise with the widespread use of this technology, it’s not without its controversy. Many critics see the use of CRISPR and other gene editing technology as humans “playing God,” thinking it could lead to people selecting only the most favorable traits for children.

Here at @Assist, we believe that technology is a powerful tool for bringing people together and helping them live better, happier lives. Whether you need a solution for managing your small business’s workflow and accounting or you’re looking to bring smart city technology to your city, we’ve got options designed with people in mind.

4 Ways the United Kingdom Is a Smart Cities Technology Leader

Avoiding Food Waste: What to Do with Your End-of-Summer...

4 Reasons Vietnam Is The Next Frontier For Smart Cities

For a property management company, making (and keeping) your residents happy is...

Why You Should Rent to Students

If you've seen pretty much any movie about students, you might be a little nervous...

If growing your bookkeeping business is one of your goals in 2020 (And if it isn’t,...

4 Ways the United Kingdom Is a Smart Cities Technology...

With access to high-tech innovators, dedicated partners, and citizens with a real...

So, you have an amazing home, your furniture is arranged perfectly and all of your...

Now that the weather’s getting colder for many, getting your home nice and clean...