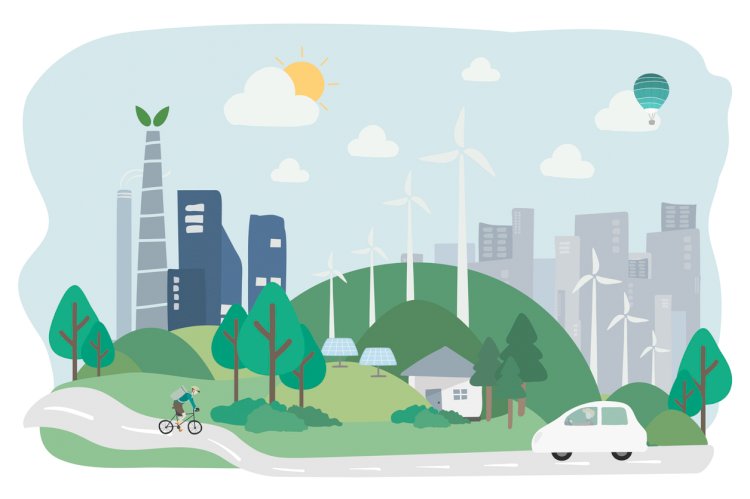 As cities grow and develop, the amount of green space naturally shrinks.

However, when this happens, it increases air pollution, raises the ambient air temperature, and can leave residents feeling more stressed on a daily basis.

In an effort to combat the environmental impact of large cities, governments and groups across the world are looking for ways to incorporate more green space into cities. Green space benefits cities by helping with water regulation, decreasing energy use, and even saving cities money. 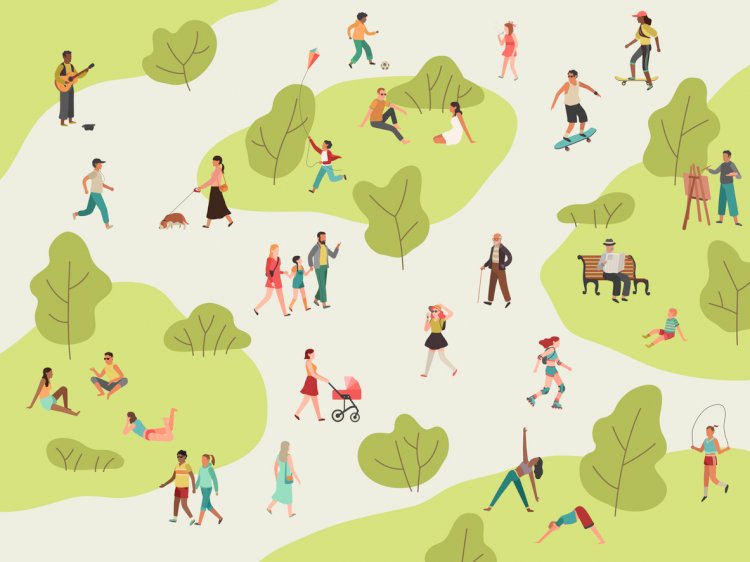 No, you can’t go to the tree library and “check out” a tree to take home, but you can see over 500 different trees.

The park’s actual name is the Biblioteca degli Alberi and it was conceived in 2003 as a new genre of park.

It features over 135,000 plants from 100 different species and 5 kilometers of pedestrian walkways that criss-cross the green space. The paths are laid out in a geometric design that create an irregular pattern of “rooms,” or green areas that can be used for leisure, play, and events.

You won’t find gates at Biblioteca degli Alberi; instead, a network of pedestrian and bike paths link up to public transportation for ease getting to and from the park.

What used to be an elevated train line has now become home to a unique public space saved by the residents of the Chelsea neighborhood.

When the final train transporting frozen turkeys crossed the High Line in 1980, the area was slated for demolition.

Instead, the area’s residents banded together and helped to keep the tracks intact as a public space. The first section was reopened in 2009, with the final section opening in 2014.

Today, the park totals 395 acres, and much of the plant life present sprung up naturally in the years since the rails went quiet. 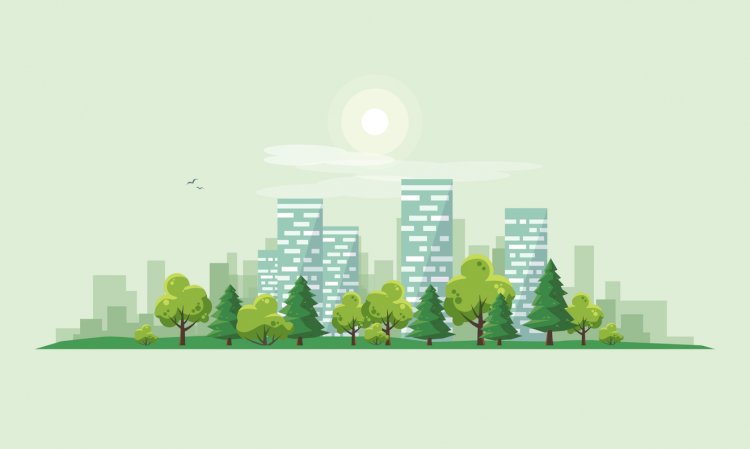 In an effort to combat ever-increasing pollution rates in China - a problem that sparked protests this summer - some cities are proposing becoming “forest cities.”

The first fully planned forest city is Liuzhou, a 342-acre, self-contained neighborhood of more than 70 buildings.

Homes, hospitals, office buildings, and more will be covered with plants of all kinds - 40,000 trees and nearly 1 million plants. Plans for the city have more than 30,000 people living and working there.

The plant life is expected to absorb more than 10,000 tons of carbon dioxide and 57 tons of pollutants per year and will produce more than 900 tons of oxygen annually.

Other smaller-scale forest city projects have been planned for other areas of China, with the government setting a goal of 300 of the developments by 2025.

Building green space up instead of out is necessary in many densely packed cities where space is at a premium.

Thanks to the vertical forest concept, cities across the world are beginning to incorporate carbon-busting trees and plants into new building design without sacrificing the ability to increase development.

The Cedar Trees Tower in Lausanne, Switzerland, is a 117-meter mixed-use building with more than 3,000 square meters of greenery. That number includes 100 cedar trees, 6,000 shrubs, and 18,000 plants, including some native species.

Not only is the exterior of the building green, but it also boasts sustainable technology such as solar power and rainwater collection.

Gardens by the Bay - Singapore 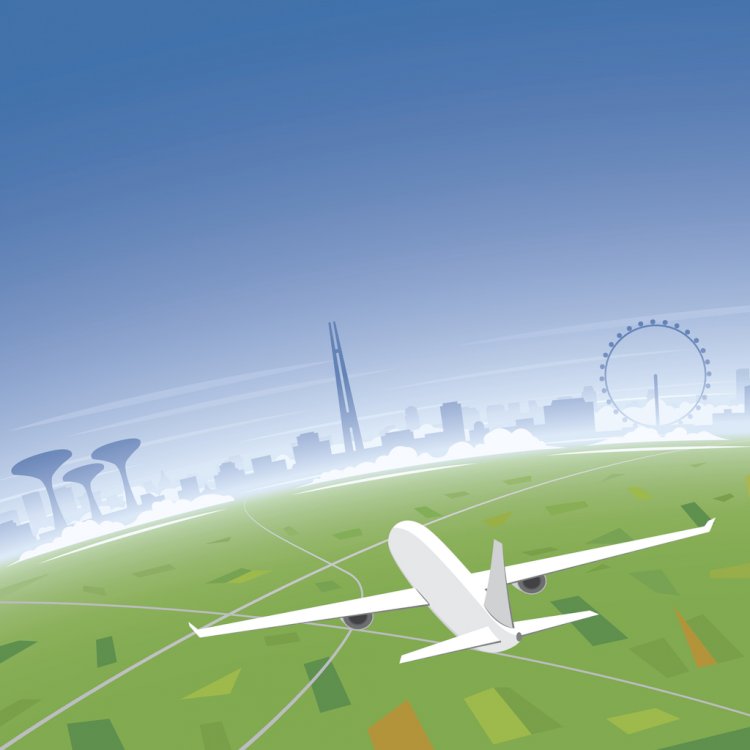 Gardens by the Bay is a 250-acre man-made wonder that outlines Marina Bay and borders Singapore’s business district.

Since opening in 2012, the garden has welcomed more than 50 million visitors. The whole park area includes sculptures, a Cloud Forest, and a children’s garden.

Among the area’s more than 1.5 million plants are supertrees which stand more than 160 feet tall and boast expansive, shady canopies.

Visitors can return to the gardens at night for an entirely different experience, as the gardens light up the night.

Underlying the gardens is an extensive sustainability effort that includes dehumidifying air before cooling to reduce energy use and harnessing waste heat.

Namba Parks is an office and shopping complex built on the exact footprint of the old Osaka Stadium.

In an effort to “green” up the area, a rooftop garden was created.

This garden features more than 500 plants and has become its own destination. The park is completely smoke-free, making it an enjoyable place for people to spend time.

Modern cities have a lot of moving parts and things that leaders want to track. From traffic patterns to energy use, it can be difficult to manage all the different sources of data.

With modern smart city management software such as Tomo, city leaders can collect, store, and analyze data quickly, efficiently, and affordably, making the city a better place for everyone to live. Learn more about Tomo today!

To meet the demand for simple and efficient property financials, @Assist has just...