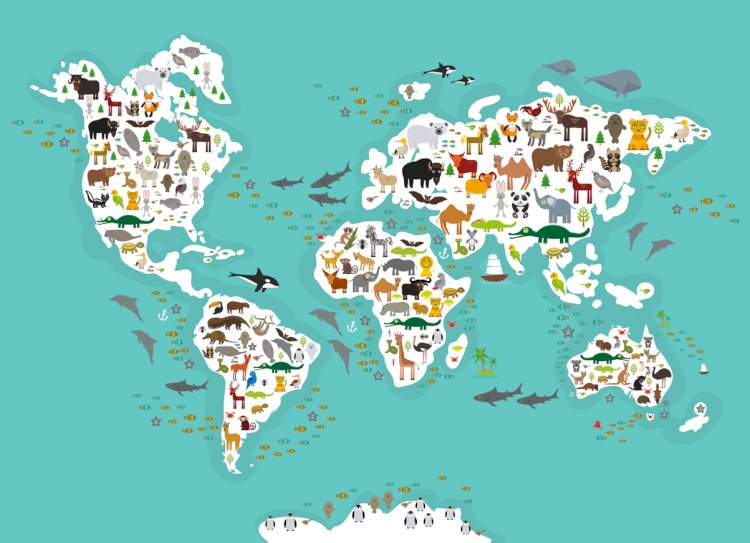 For as long as humans have interacted with animals, they’ve put those animals at risk of decreased populations and even extinction. Too much hunting, encroaching on their natural habitats, and industrialization have threatened animal populations for centuries.

As climate change continues to accelerate and the human population grows, the risks posed to endangered species continue to grow. Thanks to advances in modern technology, however, researchers and conservationists have been able to find new ways to study, track, and assist endangered species. Here are 7 important ways: 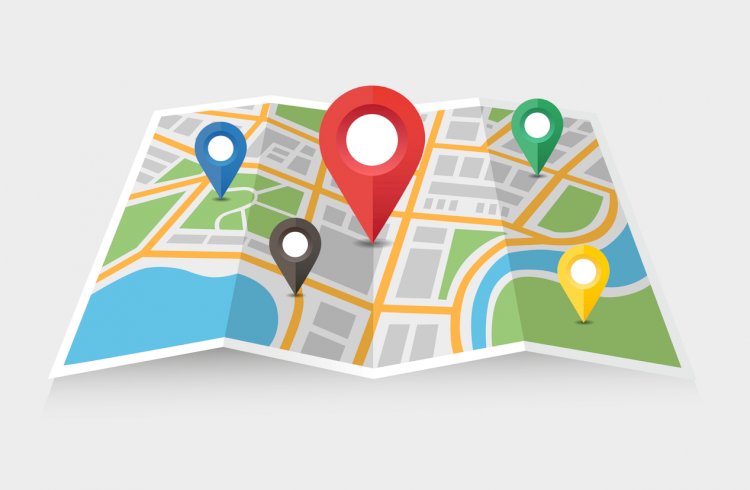 Although these are two different types of technology, they work together in many cases to track the movements of endangered species and get a window into the conditions in which they live.

Endangered species, when carefully trapped by conservationists, can be fitted with GPS trackers. Their movements individually and in groups can be tracked so researchers can get a better understanding of the risks they face - natural and human-created - and where they travel.

This technology is used in conjunction with satellite imagery to not only track where these species are moving, but also see in real time how they live. If a herd of a specific species is migrating, for example, GPS tracking and satellite imagery can be used to view their migration and see if there are any obstacles in their way.

If necessary, conservationists can step in and prevent the animals from danger by rerouting them, managing a dangerous condition such as human hunting, or transplanting the animals entirely to a different location.

To help bring safe water to endangered species at risk, some foundations and companies are installing desalination plants in the areas where clean water isn’t readily available.

This allows the animals to access safe drinking water, improving their overall health and increasing their chances of survival. 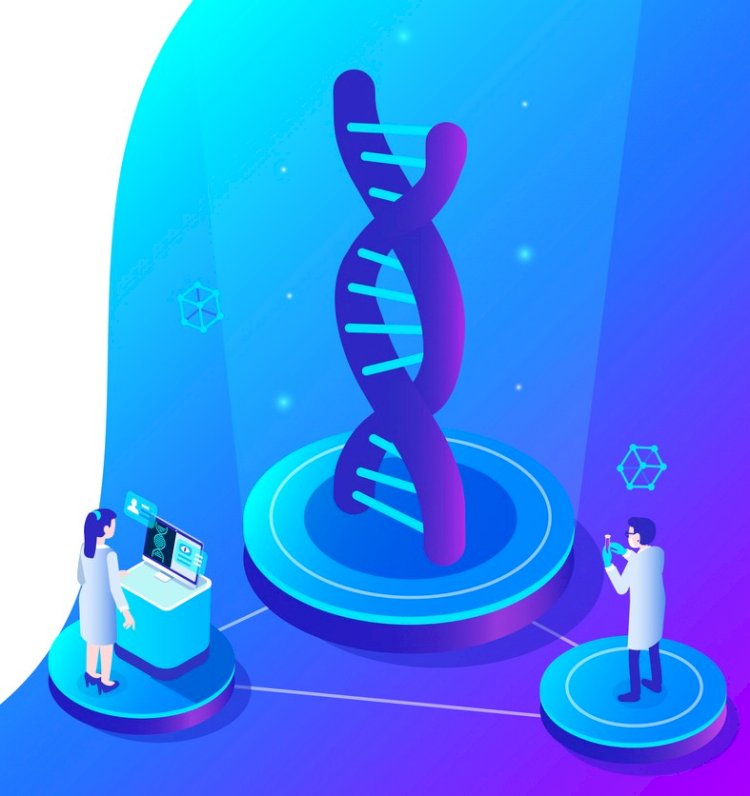 Some species suffer from mysterious diseases that threaten their entire population, such as a facial cancer that plagued the Tasmanian devil.

With standard medicine, researchers weren’t able to find a cause or a cure to help the already endangered species, meaning they were dying off at an even more rapid rate.

Gene therapy, on the other hand, has allowed researchers to study the cancer epidemic - as well as other diseases in other species - with the hopes of developing a cure. It isn’t a fast or easy process, but thanks to modern science and gene therapy there’s a better hope to find a remedy before too many more animals die.

Collecting the sounds made by animals has always been an important part of wildlife research. Until recently, collecting sounds meant sending a person into the areas to be studied, at great expense and sometimes with great danger.

Thanks to modern technology, including the use of drones, animal sounds can be collected even in remote, previously unreachable areas. These remote collections will help give researchers a better understanding of the population and behavior patterns of species they’re already tracking, and may lead to the discovery of previously unknown species. 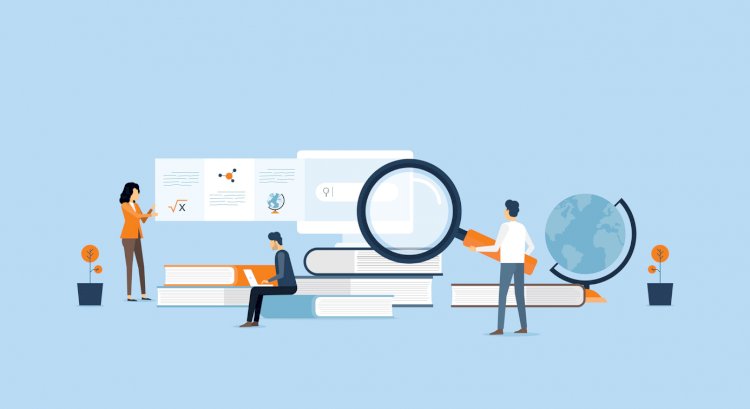 Thanks to modern computing power, data scientists, conservationists, and researchers are better able to predict points where endangered species and humans may clash. For example, if a new development is planned for an area that sees annual migration of an endangered population, data can be used to predict just how disruptive that human intrusion may be to the animals and can help find a better place to locate the new development.

Rather than forcing humans to take a purely reactive approach when they run up against encroaching animal populations, data analysis and predictive analytics can help them proactively see potential problems and work to avoid them altogether.

Pesticides and herbicides have had a big negative impact on many endangered species, with disease and death coming along with the use of a new chemical. Unfortunately, the effects of many of these chemicals weren’t known until they were used, and there weren’t a lot of alternatives that could help farmers in developing areas cultivate better crops while also protecting endangered species.

Now, researchers are able to better understand the effects of different chemicals on animal populations, and they’re working to develop safer alternatives. These pesticides and herbicides are just as effective at doing the job they’re meant to do, but don’t have the harmful side effects of their older counterparts.

Technology has done more than just helping the scientists and conservationists helping endangered species. It has also helped the general public become more aware of what species are endangered, why they’re in trouble, and how humans can help them.

The internet has allowed people greater access to information, allowing those who are passionate about an endangered species to expose those who may not know about it to information.

Finding a software platform that allows you to connect all the pieces of a smart city - transportation, government, energy use, and more - without having to build something from scratch is difficult. With @Assist Tomo, you can connect all the sensors, programs, and data collection systems your city needs in one cloud-based, seamless platform. Learn more about our people-first approach to ICT here.

How to Pitch Your Company to Close More Deals: A Complete Guide

The Importance of Work-Life Balance & How Workflow Management...

It is predicted that over 50% of the world's population will live in cities by the...

12 Plants That Can Help Clean Your Indoor Air

It’s a well-accepted fact that outdoor air, especially in the city, can be incredibly...

Every day, it seems as if more and more dire headlines are published decrying our...

Stressed? 6 Gadgets to Help You Relax at Home

With looming deadlines, clients calling at the most inopportune times with requests,...

If you're reading this article, you're probably about to or have just started your...

Are you currently a landlord or thinking about becoming one? There are certain skills...

Over the past year, many people experienced changes to their work situations. More...

Getting your properties noticed by potential renters, especially those who live...