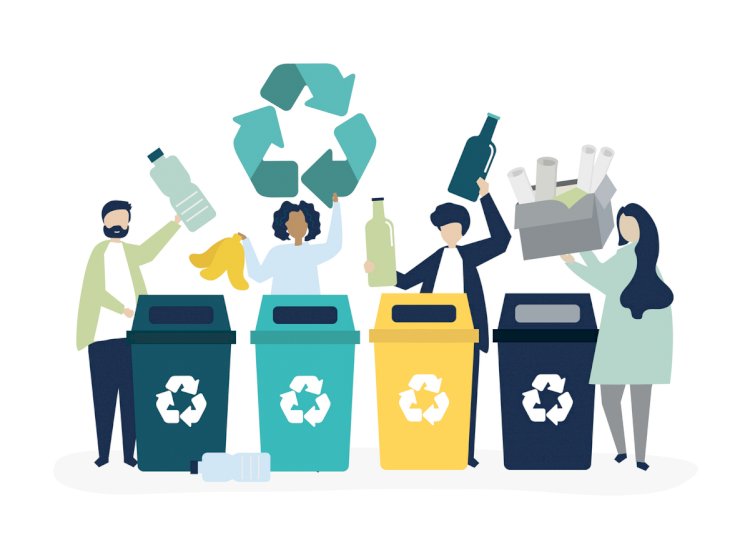 We’ve all seen the recycling bins in our homes and offices, but there often isn’t much direction on what’s actually recyclable.

That takeout container may be made of paper or cardboard, but does it really belong in the recycle bin? What about the aluminum foil off the top of your leftovers for lunch?

Here are 8 everyday objects you may run into, and whether or not you can recycle them:

The ubiquitous paper coffee cups you find in your favorite coffee shops might seem like they can be recycled, but hold up before you toss your drained latte into that blue bin.

Most single-use coffee cups are made of paper - even recycled paper - but they are lined with a fine film of polyethylene. This substance makes the cup capable of holding liquids so it doesn’t get soggy the moment you pour your coffee in it, but it doesn’t exactly make it recyclable.

Because of this lining, paper coffee cups are difficult and expensive to reprocess since the polyethylene needs to be separated from the paper.

And if you put your coffee cups in the recycling bin with everything else, you may be contaminating the rest of the recycling bin, making it more difficult to process and increasing the likelihood that the whole bin will be tossed out. 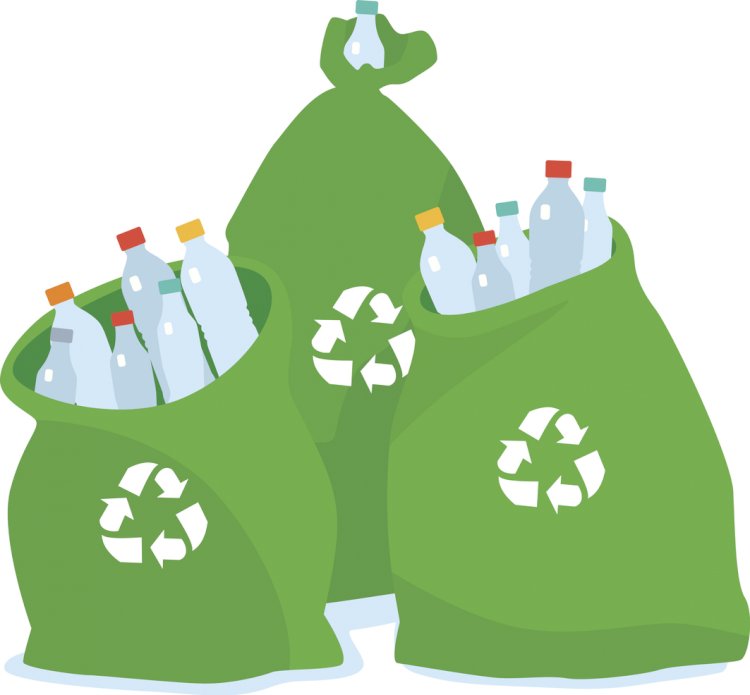 You may love that morning snack of yogurt in a single-use container, but its packaging isn’t supposed to be sent to the recycling bin.

While some plastic containers - such as those that make up water bottles, soda bottles, and some food packaging - can be recycled under certain conditions, some types are no longer recyclable. The thinner single-use packages used to be more recyclable until China banned used plastics in 2018. However, without China there really isn’t the capacity or market for these types of plastics as recyclables.

To check whether your local recycling center accepts the type of plastic you’re looking to recycle, check the bottom of the container for the number inside the triangle. Compare that number to the list of recyclable plastics from your local facility.

The thin shopping bags have been the subject of much discussion in recent years, with some cities and countries charging shoppers for each bag they take, or banning their use entirely.

But you can’t just toss them into your recycling bin to keep them from going into landfills and, potentially, breaking down into microplastics.

Plastic shopping bags as they are aren’t considered recyclable, largely in part because they’re notorious for clogging up recycling machinery. Some cities and individual stores, however, do offer plastic bag drop-offs, where you can bring your used shopping bags to be sent off to special facilities for recycling. 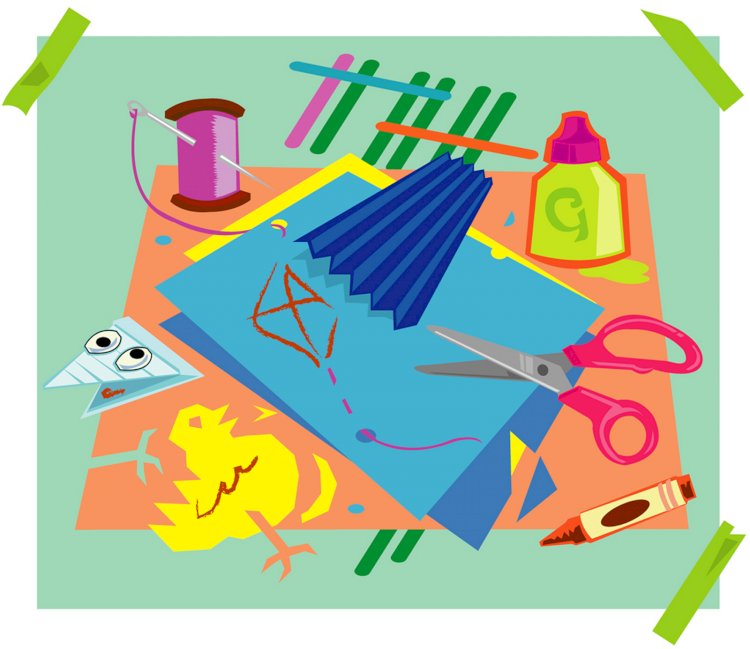 If you have kids - or just like arts and crafts - chances are you’ve got loads of extra colored construction paper sitting around your house. Some of it may have already been used in craft projects that you don’t want to keep.

Because construction paper looks and feels different from other paper recyclables, such as office paper or newsprint, many people wonder whether it can be recycled.

If you’ve got construction paper that’s just drawn on or is blank, you can put it in the recycling bin. However, if your paper is covered in glitter, glue, tape, stickers, or other items, it’s considered too contaminated to recycle and must be thrown away instead.

Although this substance has fallen out of favor in recent years, largely because it’s widely known that it isn’t recyclable, some places still use styrofoam for boxing up takeout or leftovers. It’s cheap, lightweight, and stackable, making it an easy choice for many restaurant owners.

However, styrofoam isn’t recyclable at all, and is not a good substance to use at all.

If you’re going somewhere you know uses styrofoam, consider taking your own washable containers to put any leftovers in so you can avoid the styrofoam takeout. 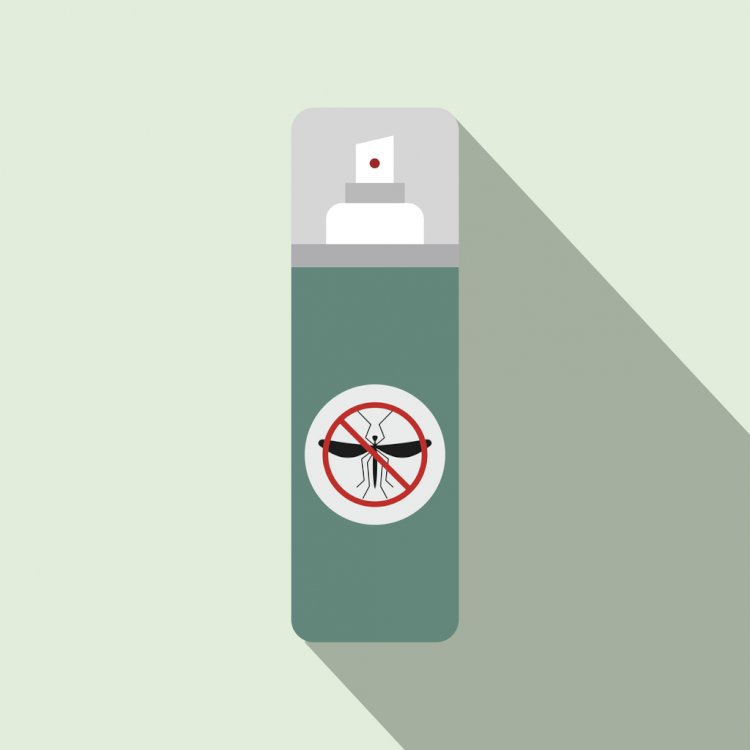 Many types of cans are recyclable, such as aluminum soda and beer cans, or the cans your vegetables and soups come in. However, the cans your whipped cream, shaving cream, or hairspray come in are not recyclable.

If possible, look for alternatives to aerosol cans when choosing products so you can avoid the debate of whether to throw the empties in the trash or not.

If you’re on the minimalism train, you may be spending a lot of time cleaning out your closets and dressers. This means, inevitably, you’re left with extra hangers.

Those metal hangers, like the ones you get from dry cleaners, and the plastic ones you buy clothes on may seem like they’re recyclable, they’re really not.

Metal hangers aren’t usually pure metal, meaning they’re expensive to process so the individual materials can be separated for recycling. The same goes for plastic hangers: They aren’t always pure plastic, so they need to just be thrown in the garbage. 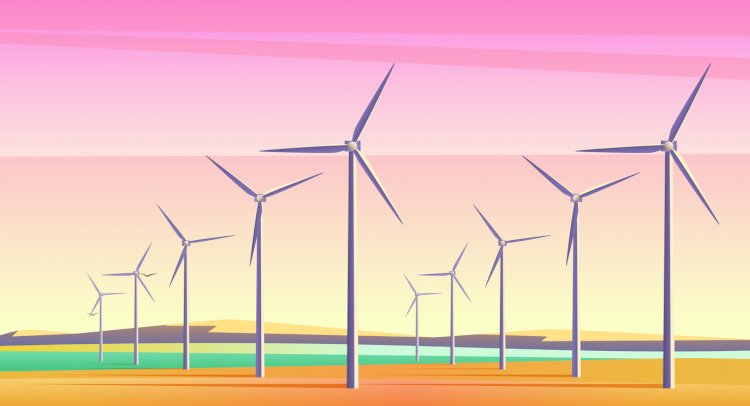 While this isn’t exactly an everyday object that most people interact with, the fact that older wind generators are reaching their end-of-life means many people have wondered whether they’re recyclable.

Turns out, these fiberglass pieces aren’t recyclable in the sense that they can just be taken to a facility, melted down, and turned into more wind turbines, but people are working to find ways they can be recycled.

To prevent unwanted blades from being buried, something that’s been common as old turbines are taken out of service, some companies are grinding the fiberglass down into pellets. These pellets then can be turned into injectable plastics or waterproof boards, giving new life to an old material.

Because more people want to create futures that are more sustainable and pleasant to live in, many larger cities are looking to become smart cities. To help support these cities in their conservation goals, such as reducing pollution or getting a handle on water waste, @Assist created Tomo. This technology, made with people in mind, connects various parts of smart cities into one cloud-based platform, helping cities run more efficiently and effectively. Try Tomo today!

How to Attract Millennial Renters and Why you Want To

6 Kids Who Have Made Impressive Tech Innovations

Need to Make a Great First Impression? Here Are 5 Tips...

For as long as humans have interacted with animals, they’ve put those animals at...

Whether you’re adjusting to the “new normal” of managing your properties remotely...

Global food waste is a growing issue, with an estimated 30 to 40 percent of all...

Higher education is an ever-evolving industry. From adding new majors to designing...

Last week we showed you 11 great ways to be a better neighbor (click here to read...

Preparing for the Holidays Using @Assist

With the year coming to an end and the holiday season approaching, it's the perfect...

This time last year the @Assist Team was preparing to pitch at Startup Grind's Global...