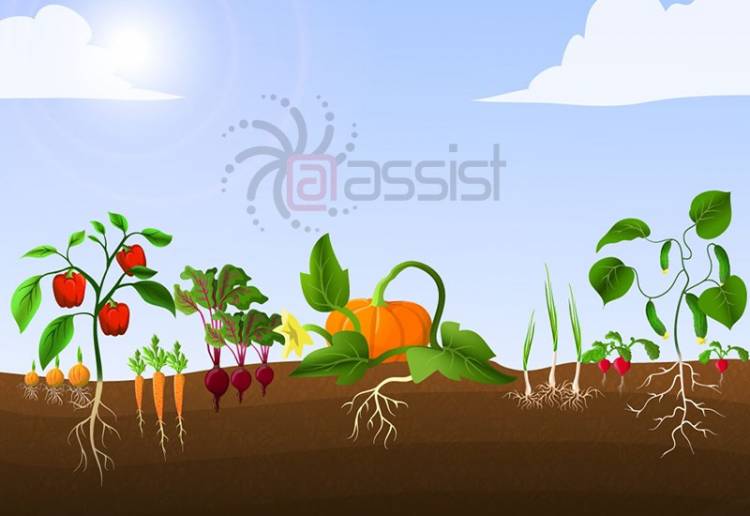 As a property manager or landlord you've probably seen it all. But every now and then, there's a story that sounds too unbelievable to be true. And so our new feature was born. Welcome to Tenant Tales.

This story comes from a landlord of a multi-floor high-rise.

"It was a sunny summer weekday. I was sitting in my office as usual sifting through paper and planning for the approaching month end when I received a call from a concerned tenant about brown water running down their walls. Typically brown water means just one very sad (and smelly) thing so I called my maintenance person and prepared for the worst.

As we entered the apartment, I expected the smell of sewage to smack me in the face but, to my surprise, there was nothing. There was indeed brown water coming from the ceiling but something about it looked off. The direction of flow meant there was likely some sort of leak from the apartment above. The person in that apartment was on extended vacation, so we feared something may have been left on.

Upon entering the vacationer's apartment, the walls and roof looked like a brown crime scene and there was a distinct "earthy smell" that we couldn't quite pinpoint. So up one more floor we went to the apartment of an adorable elderly couple. And in this apartment, we were greeted with probably the most shocking sight I'd ever seen.

Where the living room should be, these tenants had created a full garden. There were rows and rows of plants sitting on top of a thick layer of soil. Apparently they'd been growing things for a while! The leakage occurred when the carpet was just too saturated to hold any more water. The tenant's explanation? That there wasn't enough room on the balcony obviously. I'd have found it rather creative and beautiful if not for the absurdity of gardening on the living room carpet.

Even though it was a considerable amount of work to clean everything up, I'm thankful to this day that it wasn't the other type of brown water."

So now it's your turn! Tell us your craziest tenant, landlord or property manager story in the comments below.

8 Reasons Landlords Must Communicate Effectively with Their...

Taiwan, an island surrounded by the prosperous technology-heavy countries of China...

Do you have unwanted guests bugging you at home? The reality is despite your best...

Picking the right software can be a daunting task for a lot of business owners....

@Assist Tomo is honoured to have been invited to the 7th Innovation Leaders Summit...

@Assist to Exhibit Tomo and Sugu at Japan IT Week Spring...

From Amazon’s Alexa to Apple’s Siri, voice assistants have quickly become a major...

As the amount of contractors who visit and use @Assist has been growing, we've added...