What Is 5G and What Are the Benefits of Its Expansion? 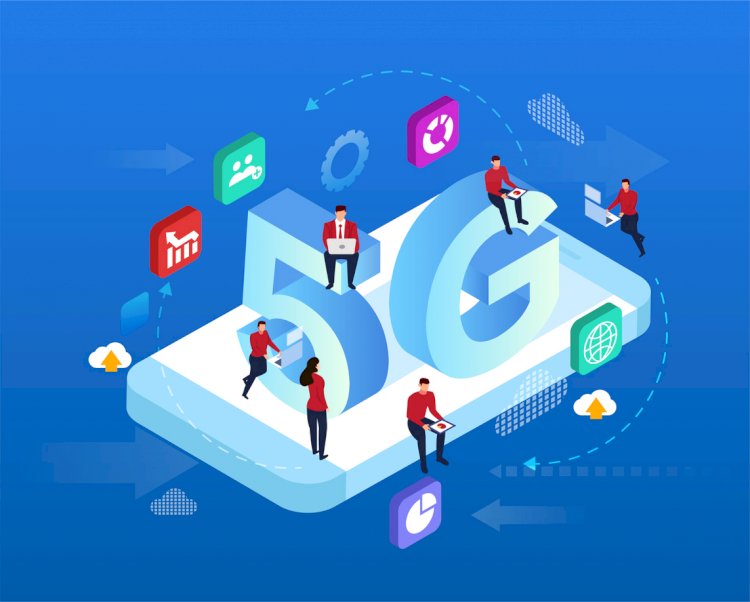 As more and more 5G phones come onto the market, consumers are left wondering if they’re really that much better than the technology already at their fingertips.

These phones utilize 5G networks, the latest and greatest in cell phone service and WiFi capability. With the increased popularity of smartphones, and the explosive demand for high-speed networks, more areas are looking at ways to expand access to 5G technology.

The term 5G stands for fifth-generation cellular wireless. At its most basic, it’s the next step up in the evolution of wireless access, broader and faster than any previous versions.

Much like other cellular networks, 5G uses a network of cell sites to send encoded data back and forth. 5G networks use encoding technology similar to 4G LTE, but is designed to be more flexible and faster than 4G.

With 5G come three things that haven’t before been available in a cellular network:

There are two major types of 5G airwaves: below 6GHz and above 6GHz.

Airwaves below 6GHz are considered low-frequency and use existing cellular and WiFi bands. These networks can cover the same distance as existing cellular networks, meaning there’s no need to add extra cell sites.

Low-frequency networks are likely to be more common in rural areas as 5G expands due to their broad distance coverage and because current networks don’t need retrofitting.

High-frequency airwaves are likely to be more common in densely populated areas, as the range when using consumer devices is much smaller.

Getting high-frequency 5G requires adding an extra radio to an existing cell site, something that can come at a higher cost than using low-frequency 5G does.

What Are the Benefits of 5G Expansion?

As 5G continues to expand into the wider consumer market, new benefits and uses will be found. Because it’s a fairly new technology, its full capabilities still are largely unknown.

Here are 6 ways the public can benefit from the expansion of 5G:

Because of the prevalence of smartphones, especially in large metropolitan areas, providers are running out of LTE capacity.

That means that, for many users, internet access is throttled to the point where it can be nearly unusable. With millions of users streaming video, playing games, and searching for information all at once, lower-capacity networks just can’t keep up with the demand.

With 5G, on the other hand, there’s massively increased broadband even over 4G.

That means more people can get more done faster, even during peak usage hours.

And isn’t it important that you can finish that last season of The Office before you go to bed? 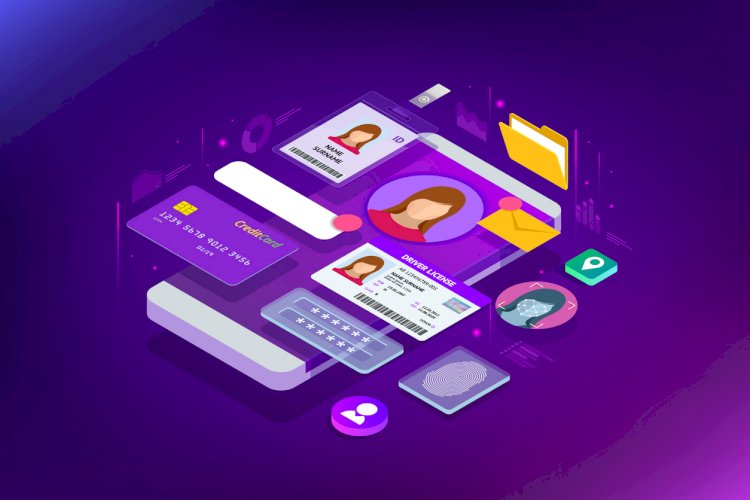 Modern cities rely heavily on the internet to manage public safety and infrastructure.

Because 5G allows for more devices to connect at one time, cities that want to improve their management capabilities can begin adding more sensors and other devices that play an important role in public safety.

In a large city with frustrating traffic patterns, for example, the expansion of 5G allows city leaders to install traffic sensors that help them manage the flow of traffic better. This gets everyone moving more efficiently and safely, increasing commuter satisfaction without the burden of the sensors slowing down everyone’s WiFi access.

Driverless vehicles are the next big thing in transportation, but they require a great deal of bandwidth to operate effectively.

Autonomous vehicles in the near future will be able to communicate not only with the sensors on the roads and traffic lights, but also with other vehicles.

So, when the brakes are applied to the car in front of you, a message is sent to your vehicle to also apply the brakes.

These cars also will need to communicate with you and with automakers to give information on performance so any bugs can be found and fixed quickly.

All of this data flowing back and forth requires quick, reliable WiFi connection, something that’s achievable with the expansion of 5G networks. 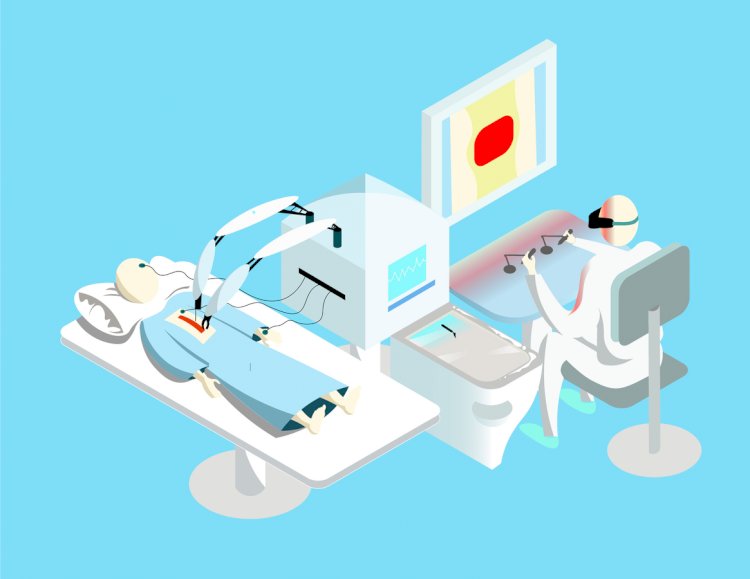 Not only can wider 5G access allow you to lead a happier life as a consumer, it may be able to

help you become healthier, too.

With expanded access to high-speed internet, healthcare can become more efficient and effective no matter where you live.

Rural residents, for example, may be able to better access telemedicine, including physical therapy and other recovery services. This decreases the burden on patients to actually appear in an office, increasing patient compliance and possibly improving outcomes.

Much like the expansion of autonomous vehicles, 5G networks may allow for the remote access and control of heavy machinery.

This can keep workers safer by allowing them to control the machines in dangerous conditions without being nearby.

Additionally, remote control of devices can decrease the costs of infrastructure and construction projects in areas where it’s difficult to move people and machinery. Instead of having to put a full team on-site to excavate a foundation, for example, a machine can be delivered and then controlled from anywhere in the world.

As more cities become smarter, the demand for technology that works with the people the technology serves increases. That’s why we developed Tomo, our smart city management platform. This cloud-based solution connects the disparate parts of smart cities, allowing for enhanced data collection and analysis, better decision-making, and the ability to bring neighbors closer together.

Managing Teams without Micromanaging: 6 Reasons to Use...

The collection of private data has been a hot topic in the news in recent years....

From Amazon’s Alexa to Apple’s Siri, voice assistants have quickly become a major...

One of the perks of being selected in the Top 50 at Startup Grind is the introduction...

7 Things Entrepreneurs Need to Do at the Start of 2020

Can you believe we’re already two weeks into the New Year? Now that the holidays...

Preparing for the Holidays Using @Assist

With the year coming to an end and the holiday season approaching, it's the perfect...