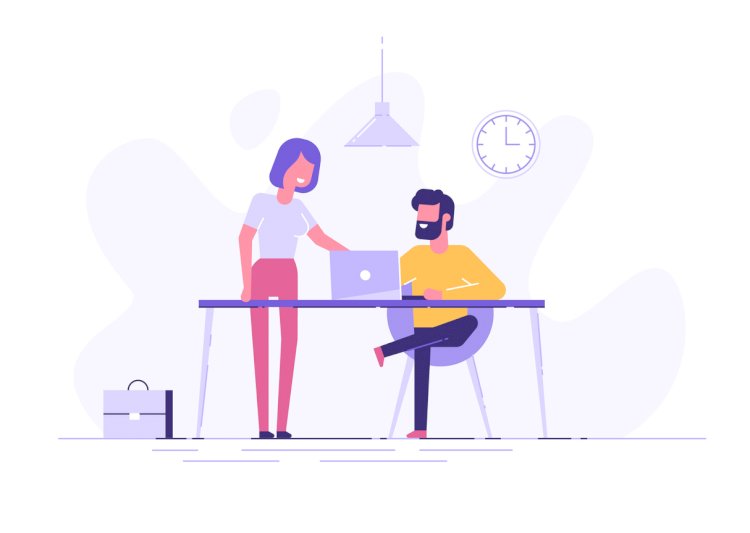 No one loves giving feedback. In many cases, it’s just as uncomfortable to give as it is to receive. But in the workplace, frequent constructive feedback is necessary to help employees grow and keep business moving forward.

Like many other things you do in the workplace, mastering spreadsheets, writing killer client emails, or even using the copier correctly, giving effective feedback is a skill that must be practiced and developed.

Whether you’re a manager in charge of conducting annual performance reviews (Yikes!) or you need to point out those grammatical errors in your teammate’s big report, here are some tips to help you give effective feedback, and how to receive feedback gracefully: 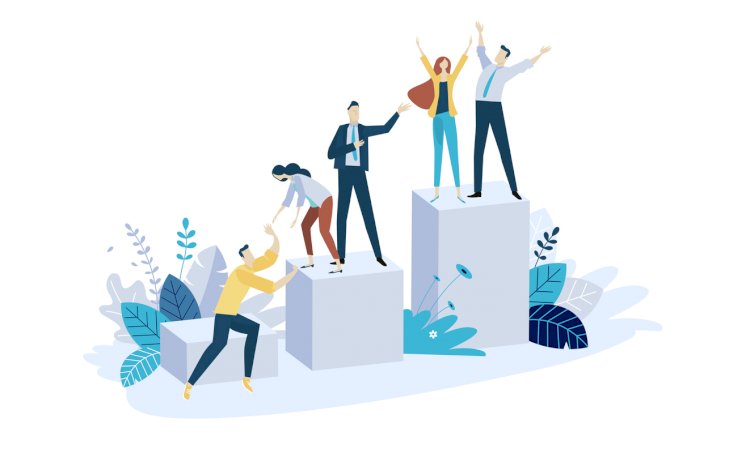 The first, and possibly most important, step to giving great feedback is to make sure it’s coming from the right place.

Sure, you may be annoyed that Susan messed up the ledger sheets again, but giving feedback with the sole purpose of showing her how annoyed you are at her incompetence isn’t likely to be received well and won’t make her change her behavior long-term.

Before you begin to give feedback, think about exactly why you’re wanting to address this issue with someone. In the case of Susan, for example, turn your annoyance into an opportunity to help her improve her effectiveness and skill at her job. Approach the conversation as a way to gently point out that she needs to take a little more care with her ledgers so that she doesn’t have to go back and fix them every month, wasting her time.

Focus on the Behavior, Not the Person

Have you ever been approached by someone who’s upset by something you do, and you’re told how stupid and careless you are to have made a mistake?

That doesn’t exactly put you in the mood to make a change in your work.

Instead, when someone approaches you with feedback that attacks you as a person, you become defensive and shut down. This causes the feedback, no matter how necessary, to fall on deaf ears. When you’re giving feedback to someone else, address what they’re doing that’s problematic, not how lazy, uncaring, or ineffective they are as a person.

Separating the behavior from the person helps them better receive the feedback and take it to heart rather than putting up walls against you in this and any future interactions. 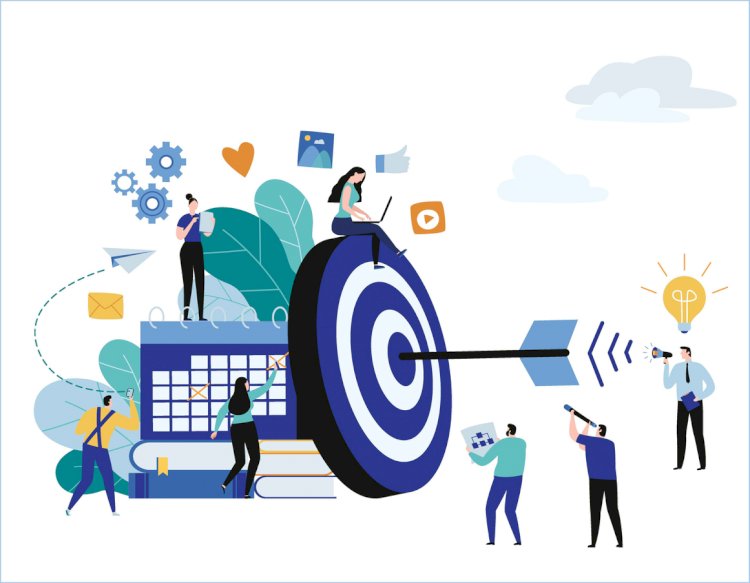 Asking questions when you’re beginning a conversation is a great way to help draw the other party into the conversation and make them feel like a participant instead of a target.

If, for example, you feel that a subordinate is not the right fit for the role they’re in and need to have a conversation about switching them to a new department, begin the conversation by asking how they feel about their current role. Ask if there are any responsibilities or tasks they feel uncomfortable doing, and ask how you and their coworkers can support them in their work.

This gives the other person some buy-in in the conversation and can soften the blow of any truly negative feedback.

Everything tastes better between a couple pieces of bread, right?

The same holds true for criticism. It’s much easier to receive if it’s “sandwiched” between a few compliments

When having a conversation where you need to deliver criticism, start by complimenting the person. The more closely related the praise is to the criticism you’ll be delivering, the better. Once you’ve given your criticism, add in an extra positive word or two to help round out the conversation in a positive manner.

Say your coworker made some factual errors in a big report. Your criticism could sound like this: “I really liked the section in your report where you talked about all the expansion our company has done overseas. However, I did notice that there were some statistics that were incorrect in the section regarding predictions of future growth. I know by taking another pass at it you’ll make an even stronger report overall that will make a great presentation to the board.”

No matter your role in your organization, you will receive feedback at some point or another. Much like giving good feedback, receiving feedback positively is a skill that you can develop, and with practice you can become a pro at receiving feedback.

Here are some things you can do to get the most out of the times when someone gives you feedback:

The most important part of any business, large or small, is the people. Making sure that work is as efficient as possible for each and every one of your people is key to increased profitability, enhanced growth, and better employee satisfaction.

At @Assist, we’ve developed a suite of people-first applications that help you manage workload, send invoices and receive payments, and communicate with your customers so you can do the important work that you do every day.

9 Reasons You Need to Offer Remote Work and How the Cloud...

As a small business, you know money can be tight. You’ve got to pay for the essential...

What Is 5G and What Are the Benefits of Its Expansion?

As more and more come onto the market, consumers are left wondering if they’re really...

4 Ways to Unwind for a Less Stressful Tax Season

Whether you’re preparing tax returns for your clients or you’re gathering all your...

Remember our "Deliver Notices Like a Winner" video? Well, it's now even more shareable....

After a week of excitement and little to no sleep, Thursday morning after the conference...