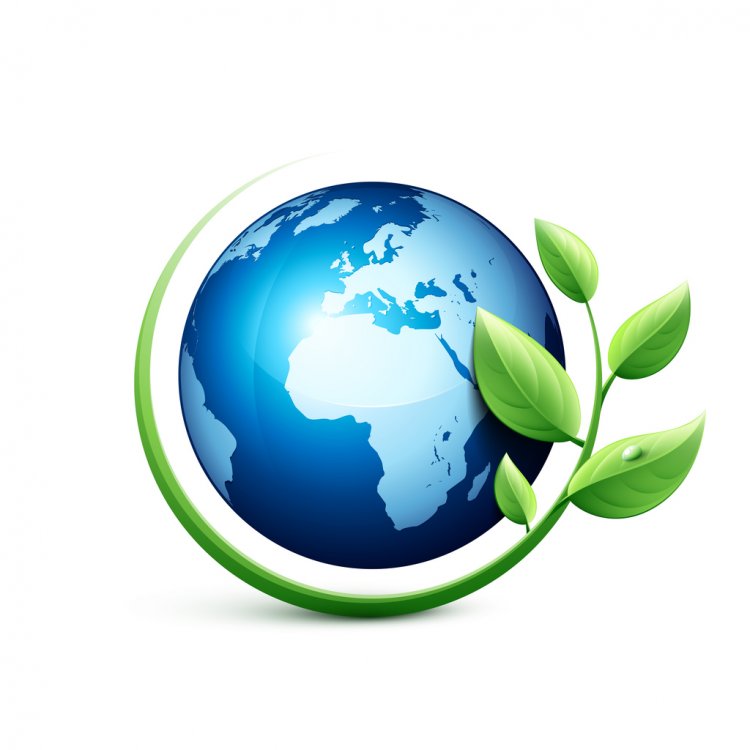 During last month’s London Marathon, the thousands of plastic cups that are usually handed out at the Mile 23 water stop were replaced with something extraordinary: Edible seaweed pods. Rather than hand out water and sports drinks in disposable cups, only to have the street strewn with litter that’s just going to get thrown away, race organizers wanted a more sustainable option.

Enter the Ooho seaweed capsule, made by London-based startup Skipping Rocks Lab. The pods are less expensive to produce than plastic cups or bottles, and the membrane is chewable and tasteless. At other drink stations, compostable cups were used, and all plastic bottles handed out to runners were made with at least some recycled material.

The London Marathon is just one in a growing line of events, businesses, and even entire countries that are looking for more sustainable, eco-friendly alternatives and technologies that get the job done as well as or better than their higher-polluting counterparts.

From pollinating drones to plant-based plastics, here are 5 pieces of tech that are saving the planet: 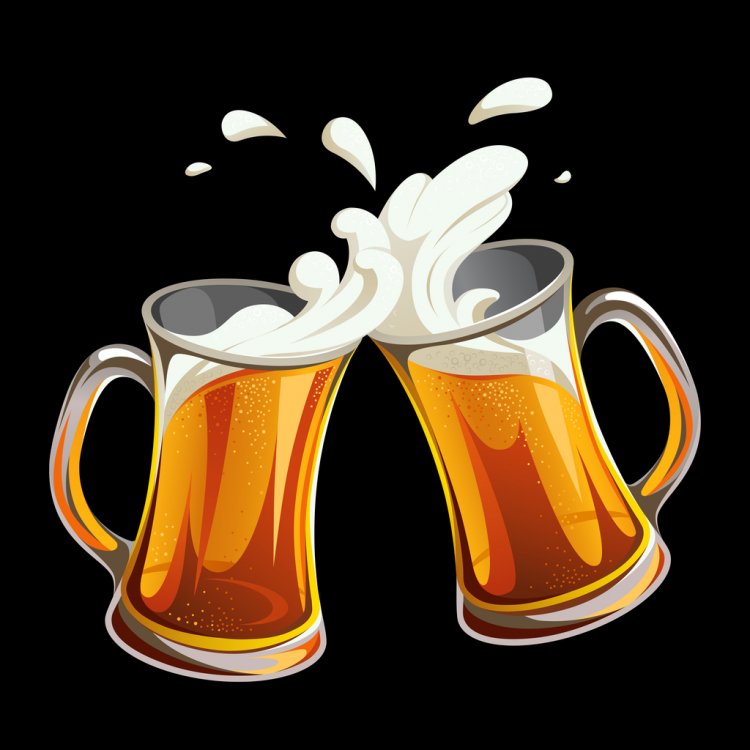 The plastic rings that hold together soda and beer cans are as dangerous for wildlife as they are polluting to make. If someone disposes of the rings improperly, fish, birds, and other animals can get caught in the rings, causing them to die.

To combat this problem, edible beer rings have been developed with the goal to feed animals instead of hurting them.

These innovative plastic replacements are made from wheat and barley leftover from the beer brewing process, so they use what would normally be thought of as waste and eliminate the need for plastics altogether.

While the cost of production currently is high - there are only a few places that manufacture the recycled rings - as more producers enter the market the price is expected to come down and be much more affordable for breweries.

Air travel is an immensely popular mode of transportation, with an estimated 45 million flights worldwide in 2018. But it’s also a major source of pollution.

Planes such as the HY4 run on an electrical current from a supply of hydrogen and oxygen and only emit water vapor. The planes are small, only fitting four passengers plus the pilot, but the hope is they will be a viable mode of taxi transportation between cities in the future.

Something’s got to be better than waiting in those long airport lines, right? 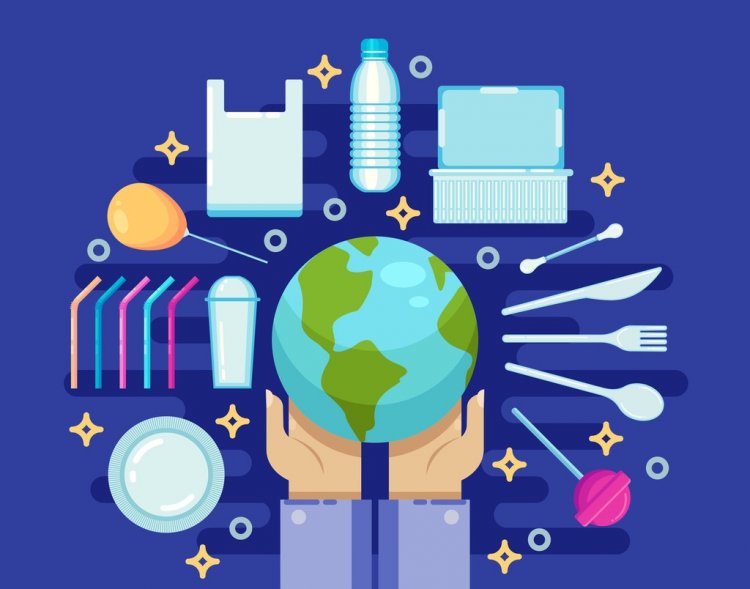 What happens to all those coffee cups, plastic bags, and rain ponchos after you’re done with them?

They get thrown in the garbage to sit and not decompose.

To help solve this problem, Avani Eco developed plant-based “plastic” products made from cassava. This inexpensive common vegetable can be used to form a wide variety of plastic-alternatives, including dinnerware, bags, and food packaging.The company strives to recover all materials used in its production process, and for everything it produces to be fully biodegradable. All its products are durable enough to be reused before they’re composted, so you can get multiple uses out of one purchase.

With its high salt content, ocean water isn’t safe for drinking by humans or other animals. It can be made drinkable, however, with expensive filters and large-scale, harmful desalination plants.

But rather than create more problems by trying to clean up ocean water enough to make it drinkable, researchers in the United Kingdom have created a high-tech sieve that can quickly and effectively filter out salt, creating clear drinking water.

The sieve, made of graphene, can be used to create drinkable water for populations who would otherwise not have access with less energy and fewer greenhouse emissions than traditional desalination plants. 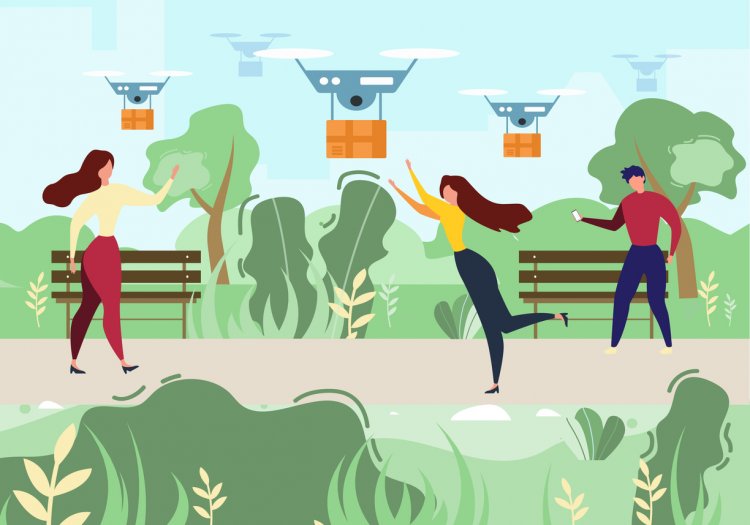 For years, there have been stories circulating about how bees are dying in droves, leaving scientists to wonder what the full impact may be on the world’s crops. While finding ways to save bee populations from extinction is preferable, researchers in Japan are testing to see if drones can help pollinate plants in the meantime.

The researchers’ drone was able to carry pollen from one plant and pollinate a very large flower, but there’s still a lot of work to be done before drone pollination is a viable option for many crops.

Making cities smarter and more eco-friendly can often be an expensive hassle. Adding sensors to public transportation and roads, adding solar power generators, and creating heated sidewalks all take a lot of pre-planning, a lot of money, and a lot of management once they’re in place.

With @Assist Tomo, you can manage all your smart city technology through one easy-to-use platform. Compile the data gathered from your varying pieces of technology into one report, helping you make better decisions about your city’s future and put those resources to better use. Try it today!

7 Things Entrepreneurs Need to Do at the Start of 2020

If you're reading this article, you're probably about to or have just started your...

Finding the right contractors to work on your rental properties, whether it’s for...

If someone asked you the difference between bookkeeping and accounting, would you...

If you’re looking to break into a new market internationally, trade shows can be...

Need to Make a Great First Impression? Here Are 5 Tips...

Meeting new people can be a nerve-wracking experience. You don’t know if the other...

Once we decided to submit an application for the Startup Grind Global Conference...