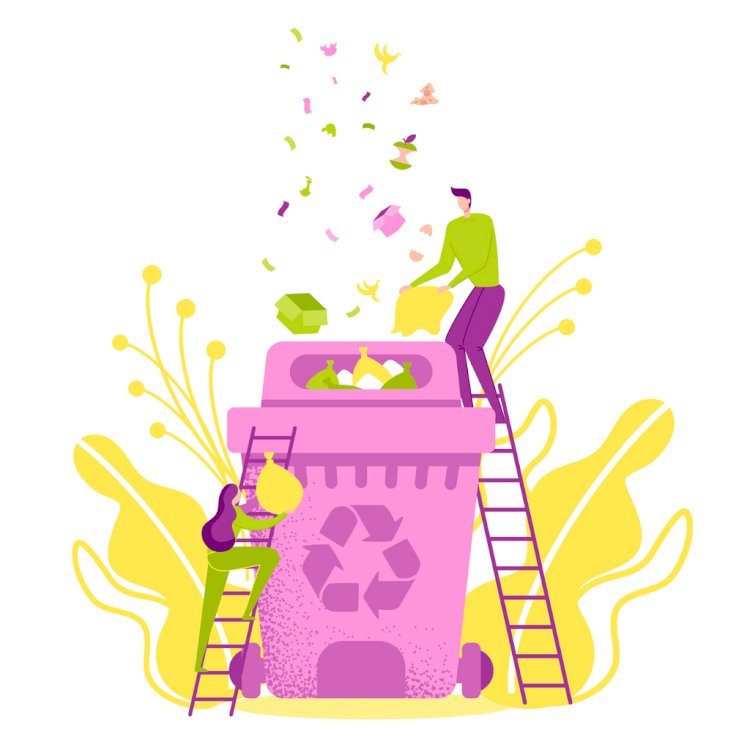 Global food waste is a growing issue, with an estimated 30 to 40 percent of all food produced in the United States going to waste.

As supply chains get more sophisticated and climate change becomes a more pressing concern, many people are looking for ways to decrease their waste of food.

To help with this, more companies are developing technology aimed at decreasing food waste. Here are 4 ways technology is being used to combat global food waste in stores and homes:

A lot of food waste happens after food gets to consumers. People over-buy the amount of food they need, or they buy food and forget to use it, leading to tons of food ending up in the trash.

To help with preventing food waste on the consumer side, smart food storage connects the containers where you store your food and your smartphone to help remind you when it’s time to eat your leftovers.

Ovie Smarterware allows you to connect the tag on the storage container to your smart speaker, telling it what’s inside. Depending on what you’re storing, Ovie pulls how long your food should last from its database, starting the countdown.

Once half the refrigerator life of your food has passed, the color of the tag changes to yellow and sends a notification to your phone. This alerts you it’s time to think about eating those leftovers so they don’t go to waste! 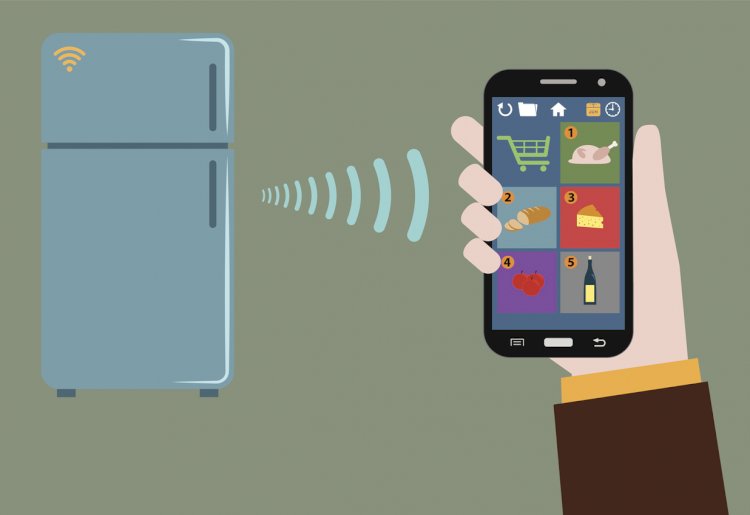 Another source of a lot of food waste is from grocery stores that don’t sell food before the date it “expires.”

However, much of the food that’s thrown out at grocery stores is still perfectly good to eat. It just has to be thrown away because of the conservative “sell by” dates stamped on the side of the container.

To cut down on this waste from grocery stores, the app Flashfood connects people who don’t mind buying “expired” food with grocery stores that have leftovers. Available in certain grocery stores in the United States and Canada, app users can purchase food up to 50 percent off the regular store prices for all their favorite brands, all while reducing overall waste.

Also, by purchasing food in Flashfood, users can save time on their grocery shopping, as anything purchased on the app is specially picked and packaged, then placed in a special pickup location. No more wandering the aisles to get all your shopping done!

While buying produce in bulk - or even near the point where it could go bad - may save people money, it also can greatly contribute to food waste. After all, if you saved 75 cents on that bag of apples, was it worth it if they go bad before you can eat them?

Apeel is a “second skin” for produce, allowing it to remain fresh and edible for longer.

This thin, plant-derived layer is added to the surface of fresh fruits to reduce water loss and oxidation, which are the factors that contribute most to produce rot. Not only does this layer protect the produce, it’s also edible, so you never even realize it’s there. 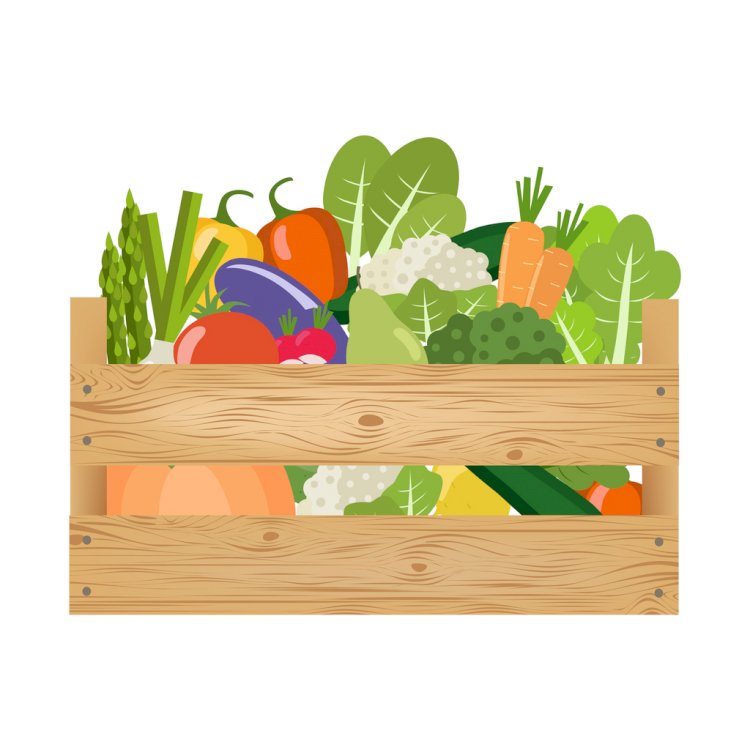 Many stores throw away produce that’s still good but “imperfect.” They want their shelves full of beautiful, glistening produce that’s pleasing to the eye. This can include being slightly off-color, misshapen, or just “ugly.”

To help reduce waste from this requirement, companies such as Hungry Harvest and Imperfect Produce collect these pieces of imperfect produce and deliver them directly to consumers.

Like the foods purchased in the Flashfood app, this imperfect produce comes at lower prices than you’ll find in stores, saving money.

To help cities reduce waste of all kinds time, money, energy, and resources, many are moving over to using smart city technology. To help cities connect the various pieces of their smart technology into one, easy-to-use platform, @Assist created Tomo. This cloud-based platform brings together separate pieces of technology so city leaders can manage them in one central location, anywhere in the world. Learn more about Tomo today!

9 Advantages of Using Drones for Inspections

Put Down the Bleach! 4 Green & Effective Ways to Clean...

We at @Assist love keeping things interesting and with Halloween just a week away,...

As a self-managed condominium, you have a lot on your plate when it comes to responsibility....

This video shows viewers how hands off property management can be. @Assist allows...

You might have heard of the mysterious new European law that is redefining the word...

As summer comes to a close, it’s time for millions of people to prepare to go back...

This video shows how @Assist eliminates miscommunication by giving everyone (property...

How to Attract Millennial Renters and Why you Want To

Millennials are the largest generation since the Baby Boomers (there are 92 million...

@Assist has a new look and what better opportunity to show off this look than relaunching...