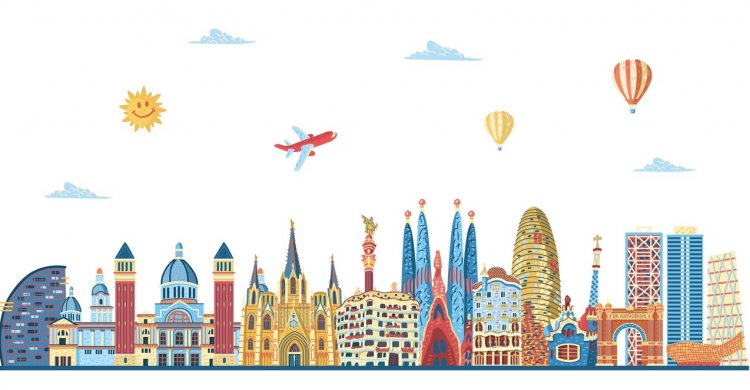 Spain, the home of delicious paella, gorgeous sandy beaches, the Running of the Bulls, and daily siestas, seems to be every tourist’s dream. It boasts beautiful views and ample history, providing something for everyone.

But Spain is so much more than just a worldwide tourist attraction. It’s also home to millions of people who live and work in its cities every day. And over the course of the last several years, leaders in many of Spain’s largest cities have been working out ways to make their cities smarter, more sustainable, and better places for everyone to live, work, and visit.

Here are 4 ways Spain uses smart city technology, and how it’s ready to expand that technology to make further improvements for all citizens: 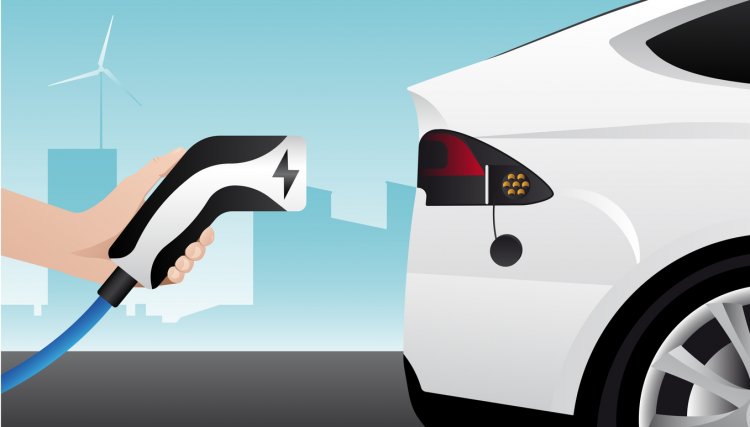 The leaders of some Spanish cities are committed to making sure people can get around in a sustainable, less polluting manner. To encourage people to purchase electric vehicles, Barcelona’s LIVE initiative makes charging electric vehicles affordable and easy.

There are more than 300 electric vehicle charging stations located around the city, and residents can get a card that allows them free charging at a variety of stations on public roads. Those with zero-emissions vehicles also get free parking in certain spaces throughout the city.

This infrastructure has helped Barcelona grow to house 15 percent of the registered electric vehicles in Spain, with more being added daily. Government-paid subsidies for plug-in and hybrid vehicle use to help these number increase.

With this program in place in Barcelona, the country has a working blueprint to help implement similar programs in other cities. This expansion will allow for more electric vehicles to be added to the roads, making transportation less polluting and less expensive for everyone.

In the city of Santander, one of the world’s first smart cities, leaders installed soil sensors that detect rainfall. If the soil is wet, the irrigation system in place for the crops and plants doesn’t turn on, over-watering the ground and wasting water. The irrigation system only activates if the soil is dry, conserving water and money, and creating optimal conditions for plants.

Additionally, the city of Malaga utilizes remote control technology, digitization, and network automation city-wide. This has led to a 25 percent decrease in power consumption throughout the city, a huge cost and environmental savings.

Endesa, Spain’s largest utility company, also was the first power company to receive the Living Lab certificate from the European Network of Living Labs. This allows Endesa to collaborate with other living labs throughout the world to find new ways to improve energy efficiency and sustainability.

The wider adaptation of these sustainability measures can lead to better use of natural resources, cost decreases, and innovative new projects that can put Spain on the cutting edge of smart city technology. 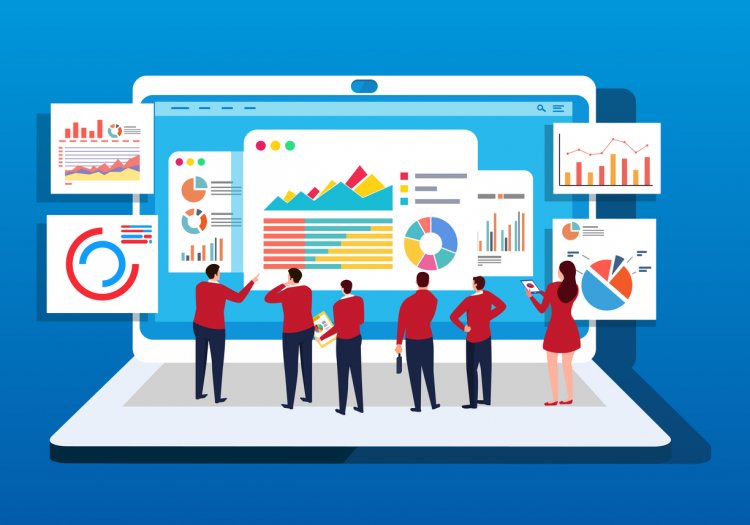 Many of Spain’s larger cities, especially Barcelona and Madrid, are home to many high-tech companies that lead the way on innovation. Because of these businesses’ presence in Spain, the country has access to developing technologies that allow for the collection, analysis, and use of data on a whole host of daily activities. This data can be used to make better, smarter decisions about the use of city resources, making large cities safer, healthier, better places for everyone.

In 2014, Madrid launched its own IBM Smarter Cities Project. The estimated 14.7 million euro project utilized the collection and analysis of big data to find ways to improve a range of city operations. Some of these services included road maintenance, lighting, irrigation, green spaces, and garbage and waste management.

Collecting data and using it to make smarter decisions for city resources and operations helps municipalities run things more efficiently, leading to major time and costs savings for individual residents. These big data collection projects are aided by widespread access to wireless internet, such as that in Barcelona.

As cities get better at collecting and analyzing this important data, life within large cities can be improved for everyone. Additionally, the technology can be implemented in other cities that don’t already utilize it, making more cities smarter without having to develop entirely new systems and technology.

Bureaucracy in government is the enemy of cost and time savings, as the more people who need to be involved in a decision, the more expensive and time-consuming that decision will be. In some of Spain’s cities, such as Madrid, city leaders have made a commitment to utilizing technology and carefully planned infrastructure to make city government smarter and more efficient.

Using technology to monitor crucial city operations, such as how waste is disposed of or how much energy is being used by city services, city leaders can make quicker decisions when the need arises to adapt. These fast decisions mean savings of city money as well as happier citizens, making the city a more attractive place to live.

Creating a smart city based on fancy technology and slick sensors is great, but it will only be effective if those solutions work for the people who live in the cities. At @Assist, we’ve created Tomo with everyone who lives in a city - from the newly arrived tourist all the way up to the city leadership - in mind.

6 Ways Landlords Can Encourage Their Tenants to Recycle

An Environmental Wonder: Jet Fuel Can Now Be Made From...

@Assist Tomo is honoured to have been invited to the 7th Innovation Leaders Summit...

4 Ways the United Kingdom Is a Smart Cities Technology...

With access to high-tech innovators, dedicated partners, and citizens with a real...

Data collection by private companies has been a big topic of news articles and forum...

How @Assist Can Replace Contractor Dispatch Software for...

When building @Assist, we had in mind a particular purpose, namely, to assist anyone...

To meet the demand for simple and efficient property financials, @Assist has just...

New Feature: Use @Assist in Over 80 Languages

Since @Assist went global, you've been asking: Can I use @Assist in my language?...