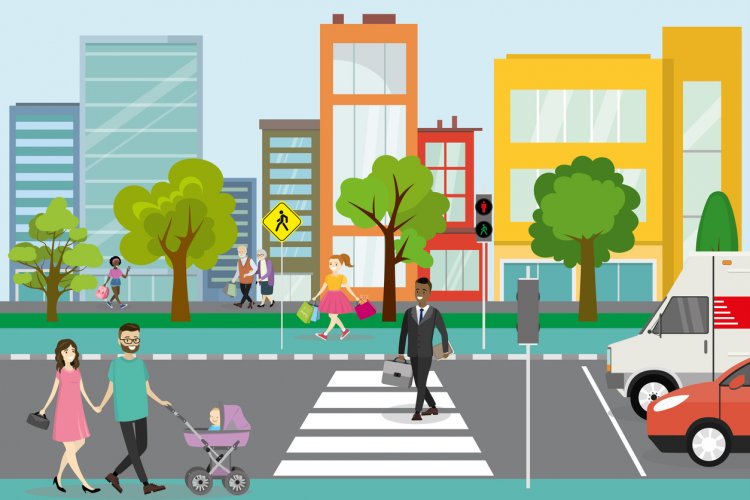 As the smart cities movement has expanded, more and more technology companies are getting into the game and developing smart city technology. The technological advances are impressive, with companies offering everything from robotic taxis to real-life robocops.

Adding to the hype over ever-expanding smart cities technology is the United Nations’ prediction that 68 percent of the world’s population will be urban by the year 2050. More people means a greater need to make our cities smarter, more efficient, and better places to live.

However, when a city is looking to become “smart,” stakeholder meetings and planning commissions tend only to include certain groups, such as city leaders, business owners, and consultants. While these groups may be the ones that make the ultimate decisions, they’re leaving out one very important group: Citizens.

Why the Focus on Higher-Power Players?

As with many decisions in a variety of municipalities, the decisions are made by those with power. Whether that power is political, monetary, or knowledge-based, the opinions and thoughts of those in a position of power are weighed and sought more heavily in many situations.

Growing as a smart city provides a wealth of benefits that city leaders actively seek, including:

Often lost in the creation of a smart city is how life will be improved for the general population.

Will a smart city make it easier for a single mom to get to and from work on time each day? Is finding a parking spot going to get better for the commuter from the suburbs? Are eco-friendly smart initiatives going to improve the health and well-being of residents?

While these questions often are asked and answered, getting the real, true feedback and input from these populations isn’t as much of a focus as being able to produce splashy marketing brochures to copy the big tech firm that’s looking to expand.

Why Smart Cities Need to Be Designed for the Average Citizen 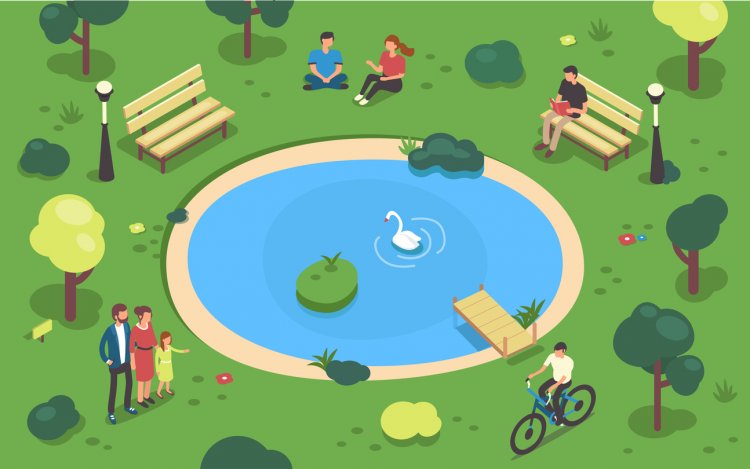 Creating a city that’s geared toward flashy technology and attracting big companies and tourists is all well and good, but if your city isn’t designed to be livable and navigable for the average citizen, it’s wasted money and effort.

If your city is designed so that life is easy and great for that big employer to build headquarters and get goods shipped in for production, that’s great for business.

But if the people who move to your city to work at that big employer can’t make it to work on time, afford to live in your city, or are otherwise chased off from city-dwelling because the new technology either doesn’t impact their daily lives or negatively impacts them, then the smart city is a flop.

Traditional methods of decision-making, where impact studies are done, surveys are sent out, and community roundtables are held, still hold true once a city decides to go smart.

How Smart Cities Can Create a People-First Mentality

To truly understand the full range of needs when a city goes smart, city leaders and other stakeholders must work to include as wide a cross-section of the population as possible.

Some ways that cities looking to evaluate their needs for transitioning to smart technology can become people-first include:

The age-old way to take the temperature of the public at large is still valid today. Sending out surveys - via email, regular postal mail, and even attached to utility bills - is the best way to get the word out to the widest variety of citizens.

However, as the city of Montreal learned when it was beginning the process of transitioning to a smart city, surveys aren’t going to get a large return. In Montreal, for example, only 7,601 surveys were received completed. That’s an astonishingly small percentage of the population.

To make distributing a survey more financially feasible, putting it on a digital platform keeps costs low but also puts up barriers for those without access or technical know-how. 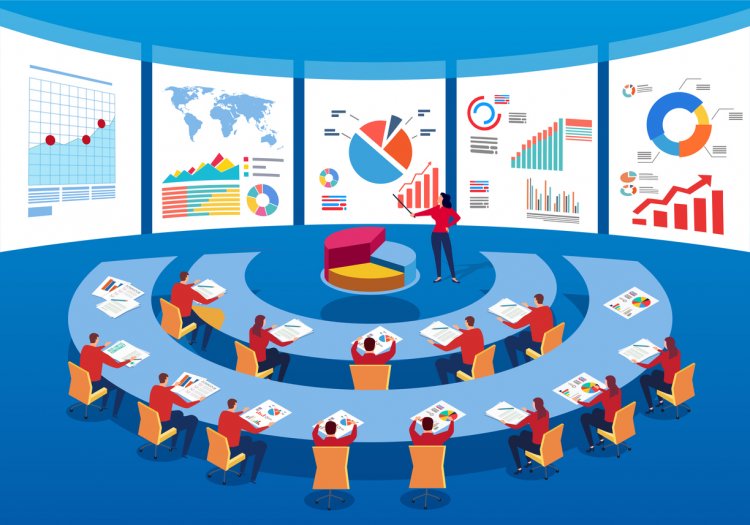 Sitting down and talking with members of the community in the form of forums and roundtable meetings provides valuable feedback and investment from the general public.

Citizens who hear about planned changes to their city in person - and who are given the opportunity to provide their input about the ideas city leaders have - are far more invested in the project and are more likely to become ambassadors for those changes.

Holding these meetings in as many neighborhoods as possible, at as many different times of day as possible, is key to getting the largest possible turnout. Presenting people with a list of topics that will be discussed, including changes to public transportation, garbage collection, and their utility bills, may bring in more interested parties and turn out people who would otherwise stay home.

Not only is pounding the pavement and knocking on doors an effective strategy for candidates for office, it’s the best chance many cities have of reaching populations that otherwise don’t respond to surveys or show up to meetings.

This method is far more expensive than other options, as you have to pay anyone who’s knocking on doors and asking questions, but it’s going to give the most access to those citizens who otherwise might not have a voice in the process.

People love calling in and letting city leaders know when there’s something not quite right about their world. Whether it’s a pothole or a power outage, phone lines have always been an important part of the way many cities operate.

These phone lines can help give steering committees a window into the big pain points for the average citizen and provide a starting point for things that need to be addressed by the technology.

As the smart city begins to become more of a reality, welcoming feedback from the public using these phone lines can gather up those who have a strong opinion but who otherwise wouldn’t bring their feedback to the attention of city leaders.

With our simple, intuitive smart city technology platform, @Assist Tomo helps smart cities manage all their moving parts to create a seamless experience for everyone involved. From tracking and adjusting public transportation routes to providing real-time utility use data so individual citizens can manage their power bills effectively, Tomo has what smart cities need to offer a people-first, efficient experience. Learn more today!

Managing a condo board isn’t easy work. You have requests coming in from all sides,...

As the rental population continues to grow, outpacing the number of owners in many...