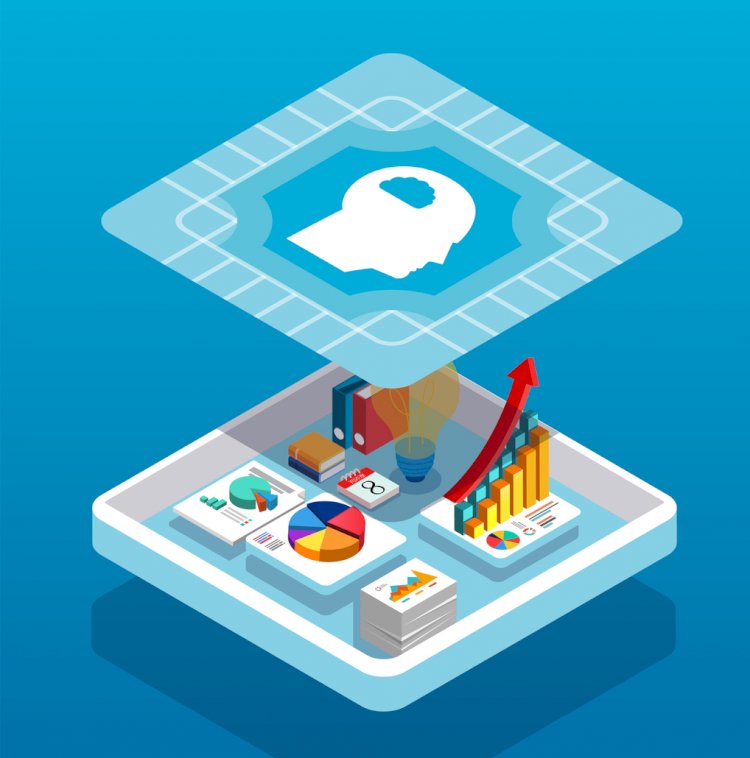 Data collection by private companies has been a big topic of news articles and forum discussions for years.

The “I was just thinking about getting a new toaster and then got ads for toasters on Facebook” memes are as true as they are funny. Consumers are very wary about what data companies collect and how they use that data.

As a business owner, you need to be up front with your customers about whether or not you’re collecting their personal data, what data you collect, and how it’s used. Here are 4 reasons why: 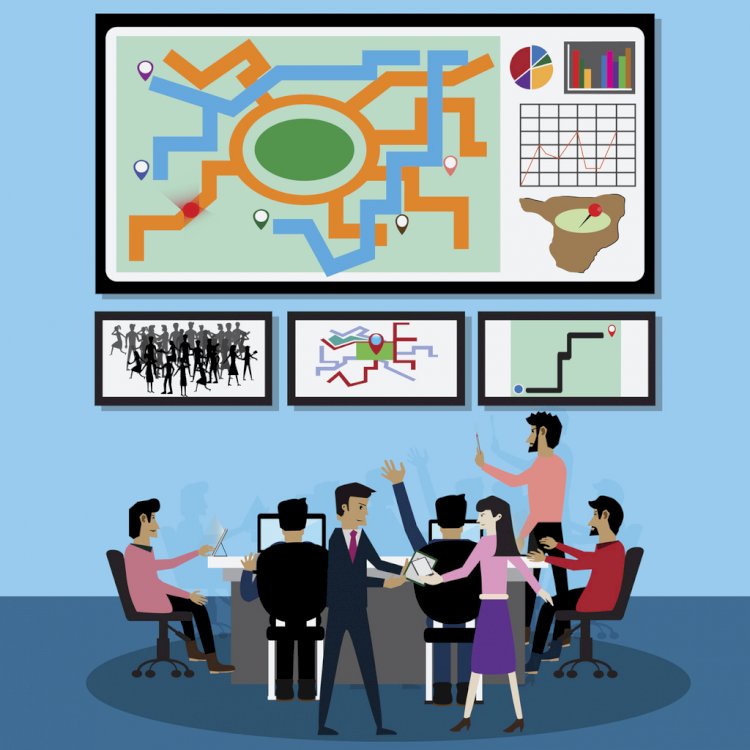 With people “cancelling” Amazon over its low pay for workers and deleting Facebook after the 2016 American election debacle, among other things, businesses that aren’t treating people and their data fairly suffer with lost buyers and decreased profits.

Being up-front with what user data you’re collecting and how you’re using it shows your customers that you want them to know what you’re doing and what is driving your business decisions. They feel like they’re part of your company instead of just an opportunity for profits, and they will reward you with their loyalty.

Consumers Are Careful with Their Data

Because they’ve been burned before by companies taking their data and using it in ways they didn’t intend that data to be used, consumers have become very careful about who they allow to have access to their data, and what data they provide.

If you’re transparent with the type of data you’re collecting, and why you’re collecting that data - even if it’s for marketing purposes - consumers can decide if they feel comfortable providing you with that information.

Those that don’t may not purchase from you, and that’s OK. It’s better to be up-front about your data use policies and lose potential customers than to be secretive and have to deal with the fallout when the truth is discovered. 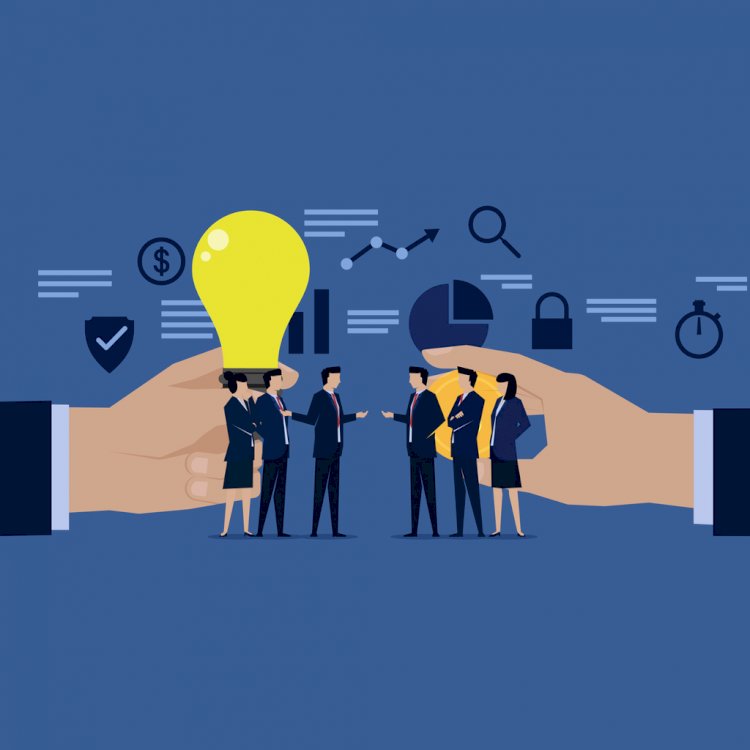 Just because consumers are careful with their data doesn’t mean they won’t give up their personal information. Quite the contrary.

Many consumers, even when they are well aware that you are collecting and using their data, still will be willing to give you access to that information. They just want to be able to control what data they give you, and have the choice to not give access.

Giving consumers the ability to opt out of data collection or to not share all their personal information with your company gives them the feeling that they’re in control and makes them more willing to trust you as a company. This trust pays off in brand loyalty, sales, and positive reviews.

More than anything, though, consumers have a right to know what information companies are collecting and what they’re doing with that information.

And if you’re going to sell their email addresses or phone numbers to a third party trying to sell them something else, they really should know that.

No matter how you use a customer’s data, they deserve to know exactly why you’re collecting their information and if they should expect random emails or to see ads on other websites trying to sell them your products. It’s the responsible thing to do.

Smart cities collect a lot of data about their citizens, including energy use, when their trash gets picked up, and whether or not they take public transportation. To help smart cities better manage and utilize this data, we’ve created Tomo, a cloud-based platform specifically for smart cities. Learn more about Tomo today!

Need a Budget? 5 Simple Tips to Help You Get Started

It's here! We're proud to announce our first entry into the Chrome App store. With...

This video shows viewers the flexibility of @Assist's cloud-based work-anywhere...

We're excited to announce that Startup Grind, powered by Google for Entrepreneurs,...

@Assist was founded in 2009 after years of experience in the property management...

Smart Cities: How Technology is Transforming our Cities

Technology is part and parcel of our everyday lives, from the smart TVs in our homes...

If you're a landlord, property manager and/or a property owner, making sure you’re...