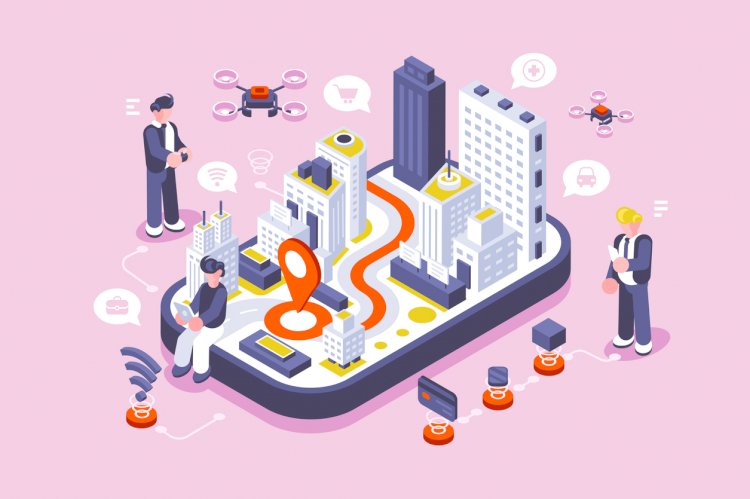 When you think of “smart cities,” your mind may go first to places such as Japan, the UK, or the United States.

However, one island country has been identified as uniquely positioned to implement the smart cities of the future, creating better, healthier, safer living environments for everyone: Singapore.

This island nation of more than 5 million is a technology and financial hub, as well as being a highly sought-after vacation destination for people all over the globe.

Space Is at a Premium 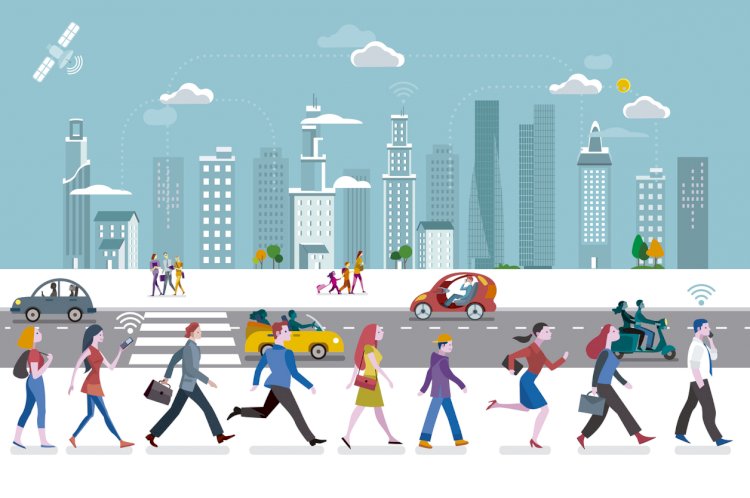 As an island nation, there isn’t much space for cities in Singapore to grow and accommodate an increase in population. Expansion must be carefully executed and planned out, making the need for better, smarter mechanisms of the highest priority. Thankfully, the government of Singapore recognizes the need to maximize the space it has available. This has been built into the way Singapore plans land use in order to make the most of the space it has.

The government of Singapore has created various mechanisms and land administration systems that attempt to project land use for years to come. This degree of planning means they don’t just jump on a proposal for a new hotel or store; instead, they carefully consider the viability of the plan, how it will impact the surrounding land, and whether that land will better be served for another purpose.

Because space is so limited, using technology, data, and planning to maximize its use is essential. By leveraging smart city technology, cities in Singapore and elsewhere can gather information that makes their planning easier and more efficient, decreasing time and money spent.

Traditionally, data collected has been mapped in a 2D method. While that worked well in the past, the future of data mapping and analysis is trending toward 3D and even 4D.

These advanced data mapping capabilities allow city leaders to see data as it’s collected, right where it’s collected, leading to better, faster decisions on the use of resources. Being able to be flexible and nimble when analyzing data collected and making decisions such as rerouting traffic on the fly creates a more positive, responsive environment for everyone living there.

Singapore’s leaders recognize the necessity of geospatial data mapping and have already begun putting the mechanisms in place to make collection of such data a possibility. With continued use and analysis of geospatial data will come a deeper understanding of the way the cities within Singapore operate and where things can be optimized and made more efficient and affordable for everyone. 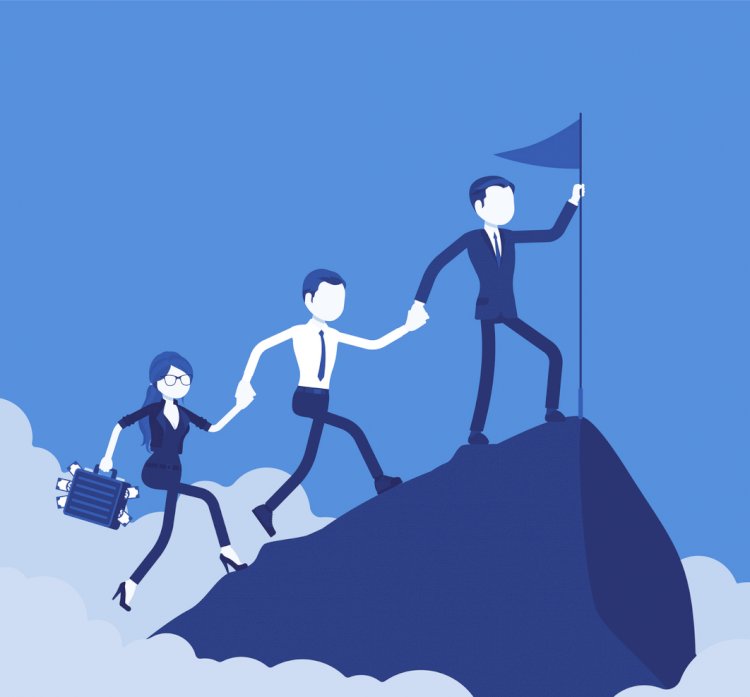 You cannot create smart cities without buy-in from those who lead them. Thankfully, government leaders at the national and city levels in Singapore are committed to making the country smarter and more efficient.

From traditional methods of land planning that are being moved into the new century toexpanding the collection and analysis of data, government leaders have shown they want to make sure Singapore is poised to react to the challenges that come with modern life.

This buy-in makes all smart city initiatives much easier, from raising funds for sensors and other equipment to searching for qualified people to design and implement plans.

Getting around a large city can be a frustrating, time-consuming experience, especially for a new arrival or visitor.

Thanks to a high-tech initiative in development in Singapore - Vehicle to Everything (V2X) - transportation may soon become more efficient, less annoying, and more enjoyable for everyone.

The V2X movement has two parts: vehicle-to-vehicle (V2V) and vehicle-to-infrastructure (V2I). V2V allows vehicles to communicate with one another without needing to connect to a network, paving the way for better autonomous transportation. With V2I, things such as traffic lights, road signs, and security cameras can communicate with one another, with passing vehicles, and then with a centralized government hub. This improves traffic flow and makes commutes faster and safer.

Showing off flashy technology and expensive components may be a high-profile goal of some smart cities, but a smart city that’s not designed with the people who will live there in mind will not prosper.

With @Assist Tomo, we’ve made creating and implementing people-first smart cities easier than ever before. Our cloud-based technology connects the various parts of a smart city; municipal leaders, sensors, citizens, renewable energy generators, and more, to give a more complete, thorough picture of where things can be optimized and what would make life better for all involved.

I Want To Rent Out My Condo - What's Next?

How to Clean Your Clothes If You Don’t Have a Washing Machine...

6 Ways to Create Separate Spaces in a Loft or Studio

Living in a studio apartment or loft can be much more cost-effective in many cities...

Property management presents its own unique sets of challenges that must be overcome...

As time continues to move forward, the human race as a whole has no choice but to...

Emergencies require immediate action, which is why @Assist has created an emergency...